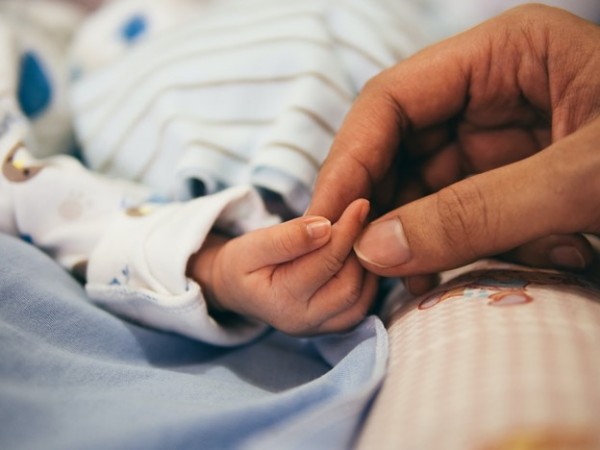 It is not uncommon for a person with a mental illness to worry about if insurance providers will cover them or not. Buying life insurance with depression can especially be a complicated process, as severe cases of depression, including postpartum depression, can be seen as a very high risk for insurers.

Before delivering my first child three years ago, I lost insurance coverage because my mother lost her job due to being diagnosed with breast cancer. This led to me applying and being approved for pregnancy Medicaid. Though I received health coverage at no additional cost, the quality of care I received was subpar compared to what I would have received under my mother's old insurance plan.

During my daughter's four-month checkup, her pediatrician handed me a survey that revealed I suffered from postpartum depression. What was initially determined to be "baby blues'' by my physician turned into postpartum depression. Unfortunately, my Medicaid coverage expired 60 days after delivery, and because I no longer qualified for it, I was faced with paying for treatment out of pocket.

As a college student with little income, I could not afford treatment, so I had to push through it, and it was a long and painful road. Over the years, I took a personal interest in educating women alike on the things insurance providers look for when clinically depressed.

Knowing how insurers operate helps those struggling with depression, postpartum or otherwise, to acquire support and treatment even when they cannot afford it or initially struggle to get insurance.

Once a mother delivers her baby, she is usually sent home a couple of days later unless there are medical complications that require additional treatment from a physician. The postpartum period begins immediately after the baby exits the mother's body and lasts up to six weeks. You will not see a physician until right at the six-week mark, but there is so much that happens to you during those six weeks.

Adjusting to motherhood can consist of finding new ways to get plenty of sleep, eating healthy meals, and getting enough exercise while taking care of a newborn. This is all occurring while you are simultaneously coping with body changes such as breast engorgement, constipation, pelvic floor changes, sweating, uterine pain, and vaginal discharge.

These symptoms can overlap on top of one another, making it challenging to lead a healthy, balanced life during those six weeks. Without professional guidance, it is easy for a mother to struggle and become overwhelmed with these new changes and symptoms. In most cases, a woman's hormones have them overly concerned with their baby's well-being instead of their own.

By the time the six weeks end, a mother's mental health could deteriorate simply from being underprepared and lacking support. A simple briefing on how to deal with postpartum fatigue before being discharged from the hospital could help a mother figure out a balance between some of those symptoms, preventing her mental health from deteriorating.

Those who are lucky enough to live in a middle or upper-class area and have access to insurance from a private provider usually can afford, or at least have access to, support during the postpartum period. So mothers from these areas can more easily acquire treatment if they are diagnosed with postpartum depression.

However, mothers from lower economic families are more than likely on pregnancy Medicaid. Unless your postpartum depression is caught before the postpartum insurance expiration date, you will not be covered for treatment and will have to pay out of pocket.

But keep in mind that you may be able to re-qualify for Medicaid if one of the following applies to you:

How Insurers Can Raise Your Rates from Suffering from Postpartum Depression 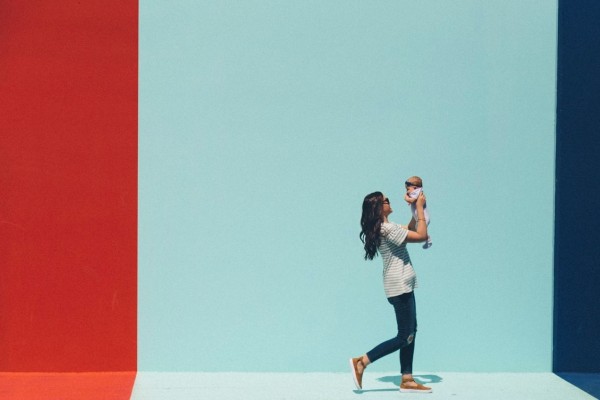 Fortunately, many health insurance providers do not consider these types of factors when providing rates to individuals seeking health coverage. On the other hand, insurance companies who offer various forms of life and disability insurance do consider a woman's mental health history when determining rates and do not separate postpartum depression from other forms of depression.

This can result in a previously diagnosed woman with short-term postpartum depression being charged higher insurance rates, being forced to exclude mental illness from their coverage, or even being denied coverage altogether. This is something that is not fair at all, but it is not considered illegal.

With that being said, It is safe to say that not receiving postpartum depression treatment is not okay. It can also be viewed as barbaric for a woman not to have access to treatment for postpartum treatment.

If you are a mama who is struggling with postpartum depression, and you do not have access to treatment, the first place you should try and receive help is through support groups. You can find various resources for support groups from mom and parenting blogs online.

These support groups are usually free, and peer support can help to lessen the symptoms of postpartum depression.

Here are some other places you can receive help from:

Postpartum depression is a fairly common problem facing mothers, and it shouldn't be ignored. Even if you are without insurance, there are ways to find free and affordable treatment options.

Imani Francies writes and researches for the life insurance comparison site, QuickQuote.com. She earned a Bachelor of Arts in Film and Media and specializes in various forms of media marketing.