Babies inside the womb of moms who are smokers experience many side effects. Similarly, so does unborn babies whose fathers smoke. Smoking dad's bad effects on unborn babies could include the child developing asthma by the age of six. 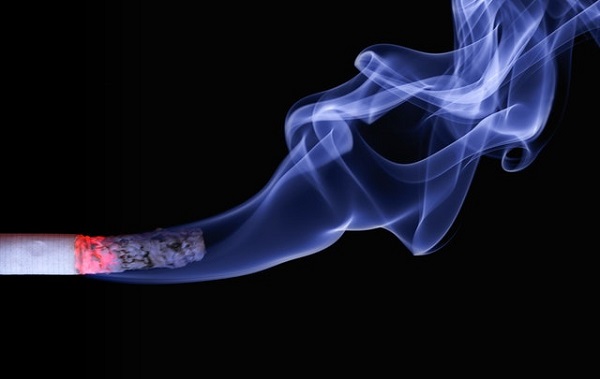 Smoking Harms the Unborn Baby According to Research

A study was conducted at Kaoshiung Chang Gung Memorial Hospital in Taiwan, where researchers monitored 756 babies for six years. Around one in four babies were exposed to tobacco smoke while developing inside the womb, and only three mothers smoked.

It was found that kids with fathers who smoke are highly likely to develop asthma, said senior study author Dr. Kuender Yang of the National Defense Medical Center in Taipei.

He added that children whose fathers smoke at least 20 sticks per day have a significantly higher risk of developing asthma than those exposed to less than 20 sticks or none at all.

Second-hand smoke received during pregnancy can cause changes in methylation on parts of genes involved in immunity and the development of asthma. Methylation is a chemical code along the DNA strand that influences gene activity. 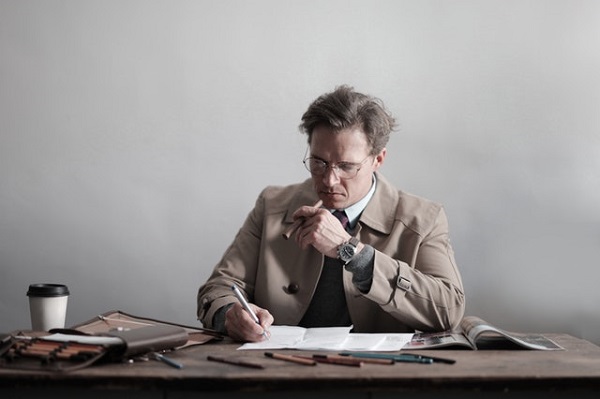 (Photo : pexels/Andrea Piacquadio)
A smoking father causes alteration in the DNA of the unborn baby.

Upon the extraction of the baby's DNA through their cord blood right after birth, the researchers examined methylation along the DNA strand and found that the more a father smokes, the more methylation increased on stretches of three genes that play a significant role in immunity.

Children who had the most methylation increase had almost twice the chance of becoming asthmatic by age six.

Smoking Father Have No Effect on Allergic Asthma

However, a father smoking during his wife's pregnancy seems not to affect children's sensitivity against allergens. This finding suggests that smoking is not linked to allergic asthma, said Dr. Anvi Joshi, a researcher at the Mayo Clinic Children's Center in Rochester, Minnesota.

Nicotine Gets Passed on to Children

Another study in Plos Biology found that nicotine gets passed onto kids, and even to grandkids. The Director of the Center for Brain Repair at the Florida State University College of Medicine, Pradeep Bhide, Ph.D., led a team of scientists that showed that nicotine could get passed on to three generations when tested on male mice.

They found the same concept as that of asthma wherein nicotine is absorbed into the grandfather's DNA that is passed on to his child, and much later, to the grandchild.

Smoking Before or After Pregnancy is Bad

It is not yet clear how smoking affects the methylation increase in the baby's DNA; however, only one message is clear to parents, said Joshi.

Smoking is bad, no matter before or after the baby is born. Joshi added, saying many parents would decide to quit smoking once the baby is born. But in this study, it shows how smoking affects the unborn child. So it would be best for the family to start quitting smoking even before trying to conceive, Joshi suggests.