According to a study by JAMA Pediatrics, pregnant women who consume peanuts could prevent their babies from having peanut allergies, provided they are not allergic to peanuts.

Researchers studied 11,000 mothers and children starting from birth up to their teenage years. They found that children whose mothers included peanuts in their diet during peri pregnancy were likely not to exhibit peanut allergy. 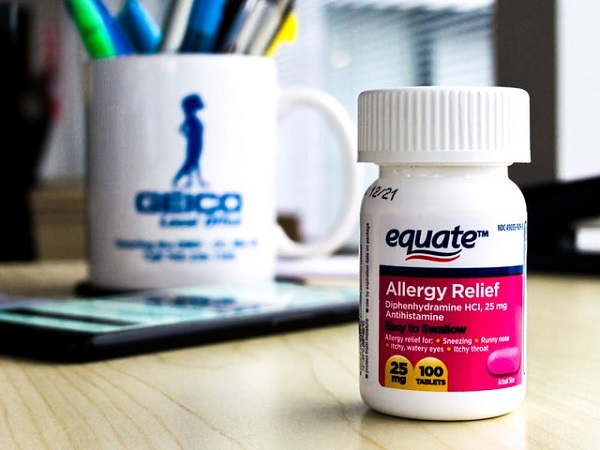 (Photo : unsplash/Obi Onyeador)
Studies show that eating nuts during pregnancy reduces the risk of the children being allergic to nuts.

Michael Young, MD of Boston Children's Division of Allergy and Immunology is the study's senior author. He said that their research showed that when pregnant mothers, who were not allergic to nuts, had an increased intake of peanuts, there was a decrease in the risk of their offspring from having a peanut allergy.

Young also added that as long as the pregnant woman is not allergic to nuts, there is no reason for her to avoid eating it.

In recent years, parents and doctors have been alarmed by the increasing nut allergies in kids. From 1997 to 2010, peanut or tree nut allergy prevalence has tripled or more, reaching up to 1.4 percent of the kids. Almonds, walnuts, pistachios, pecans, cashews, hazelnuts, macadamias, and Brazil nuts are all classified as tree nuts.

According to Northwestern Feinberg School of Medicine in Chicago's accompanying editorial by Ruchi Gupta, approximately one out of 13 children has a food allergy. Allergies should be taken seriously because about 40 percent of the cases have had a severe or life-threatening reaction.

The American Academy of Pediatrics' advice to pregnant women in 2000 is to avoid peanuts and tree nuts when they are pregnant. Apart from that, the organization also suggested nursing moms to avoid exposing their infants and only to allow the kids to eat peanuts after the age of three. 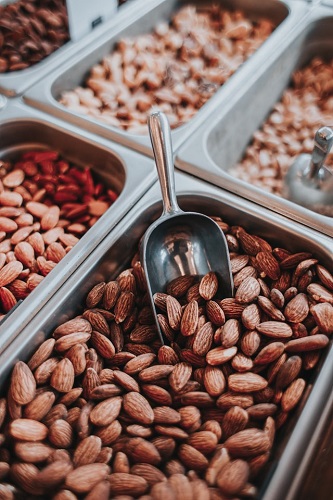 In 2008, the pediatric academy reversed their statement saying that pregnant women need not avoid nuts while pregnant or early childhood. They found that there is a 10-fold prevalence of peanut allergy in school-aged children who were not regularly fed with peanut during the first year of life.

Gupta said that some studies revealed that pregnant women who removed peanuts from their diet increased the child's risk of having a nut allergy.

Another study was done by The Journal of Allergy and Clinical Immunology found that babies who were exposed to a low amount of peanuts when they were still in their mother's womb had fewer chances of developing peanut allergy.

Doctors already have a lot of food that pregnant women should either avoid or limit intake. They have to avoid alcohol and caffeine-containing beverages, deli meat, and soft cheeses as they may carry a bacteria known as Listeria that could cause stillbirth.

Gupta's advice to pregnant women (who are not allergic to nuts) is to continue eating nuts because they are rich in protein and folic acid. Such nutrients could help prevent spina bifida, more commonly known as neural tube defects.