Some people think that a midlife crisis is not a thing. However, others would argue that at some point, a person will start questioning the decisions that they have made for the past decades.

One of the causes of a midlife crisis includes drastic changes in the environment where they belong. For example, when parents feel that their teenagers are growing up too fast, they would suddenly encounter a midlife crisis.

According to some people who have been through the midlife crisis, some signs could be observed. Here are some of those signs and the some of new releases in Mid-Life Management from Amazon:

1. Making changes that are not like the ones you made in the past.

According to one of the members of the Forbes Coaches Council, a sign of mid-life crisis is making out-of-character life changes. The changes are mostly for a positive one. This type of change is not entirely a bad thing because it is part of re-evaluating one's life.

A book by Amy Schmidt, Cannonball!: Fearlessly Facing Midlife and Beyond tackles how rebuilding one's self at some point is done. 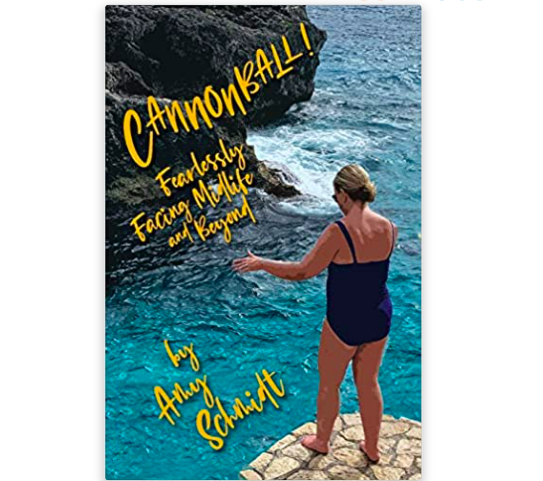 (Photo: Screenshot from Amazon)
Cannonball!: Fearlessly Facing Midlife and Beyond

She shares personal stories about how she managed the midlife crisis. The book, according to those who read it, is very relatable and honest.

When you were younger, you always did things with passion. However, when things became a little routinary, that is when the midlife crisis comes in. According to Amy Douglas, another member of the Forbes Coaches Council, when you suddenly feel that it is already challenging to find the passion for the strength that you possess, this can be compared to a "chore."

A book by Sandra Tsing Loh, The Madwoman and the Roomba: My Year of Domestic Mayhem, is a book that can help in lightening up the experience of missing the passion. 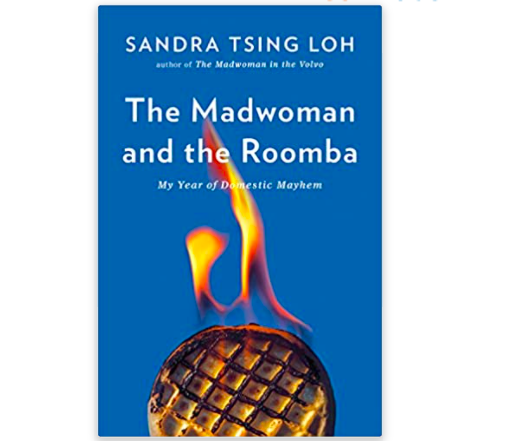 (Photo: Screenshot from Amazon)
The Madwoman and the Roomba: My Year of Domestic Mayhem

The book is about the struggles of the author with her family. The story is narrated funnily, that allows readers to relate and understand the midlife crisis as well.

READ ALSO: 4 Ways for Parents to Have Alone Time

According to Christine Hueber, when a person starts to become apathetic, then it could be a sign of the midlife crisis.

When someone is apathetic, they tend to become unresponsive to what is happening around them.

The book Age Later: HealthSpan, Life Span, and the New Science of Longevity by M.D. Barzlai, Nir could be an answer in finding something that could interest those who are going through a midlife crisis. 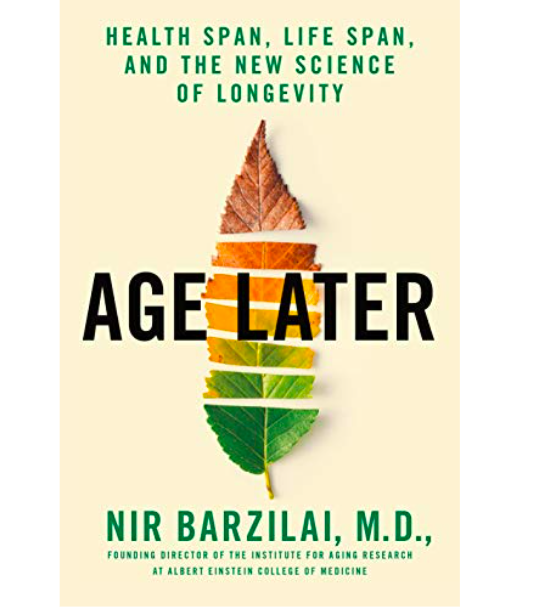 Focusing on health and growing older without getting sicker could help those in the midlife crisis. That will also reduce the uncertainty that they feel about aging.

READ ALSO: Staying Calm: 5 Ways On How To Maintain Mental Health While Staying At Home