A study in Belgium shows that children who grew up in an environment with greener spaces have higher IQ levels.

Hasselt University researchers conducted a study that looked into 620 children who are seven to fifteen years old.

Other studies have already proven that green space can affect cognitive and behavioral aspects. However, this study by Belgium researchers is the first to tackle intelligence as an outcome in living in greener spaces.

The study proves that there is a direct correlation between IQ and greener spaces. 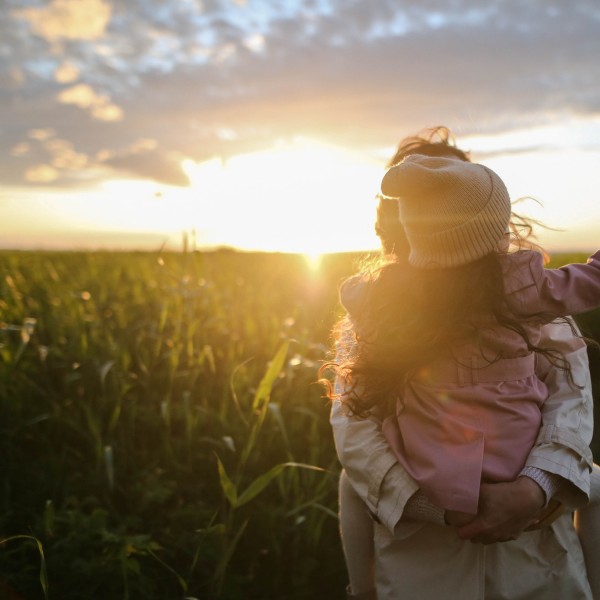 Result of the study by Belgium researchers

According to the Optimist Daily, the study shows that kids who live in urban areas with greener spaces (specifically 3 percent) have an IQ that is 2.6 points higher.

In previous studies, the IQ level of those who live in greener spaces has already been seen as higher. However, some argued that the higher IQ levels could be because of higher financial resources.

READ ALSO: Grandparents Are "Too Soft" or Too Lenient to Kids, According to a Study

That is something that has been addressed in the recent study of Belgium researchers. The wealth and education of the study's subjects were controlled, and still, there is a correlation between the intelligence and more significant greener spaces.

READ ALSO: 6 Tricks That Parents Can Use to Encourage Kids to Study 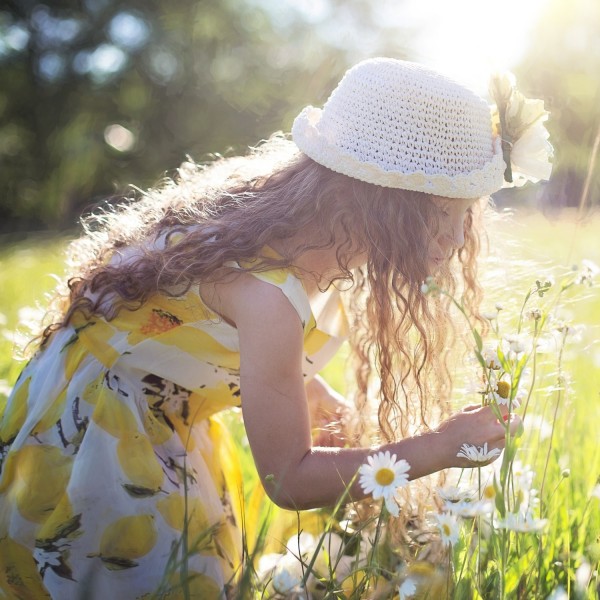 What do the findings mean?

Mainly, the study wants to show the public health impact of knowing that there is a correlation between kids' IQ levels and the environment where they live.

The paper states that "These findings are relevant for policymakers and urban planners to create an optimal environment for children to develop their full potential."

Purpose of the study

Previous studies only focused on urban areas and the IQ level of kids living in those areas, and this study explored even the rural areas. The intelligence and behavior of the kids were also studied in this research.

The Belgium researchers who conducted the study on the IQ levels of kids aim to understand health disparities in urban and rural environments. They believe that as these matters are understood, maintaining and improving one's well-being can be achieved as well.

READ ALSO: Studies Say Keyboards Can Be Full of Bacteria, but How Can We Keep Them Clean? Vioguard Explains