The world's oldest couple got married in secret on February 7, 1941. Their families were against the wedding, but they still decided to push through it.

Julio Mora and Waldramina Quinteros's forbidden love has now made them the world's oldest couple. They have been married for 79 years, and their age when combined is 214. Julio is 110 years old while Waldramina is 104 years old.

Julio and Waldramina met through a common relative. Initially, the two became friends until it grew to something more. Seven years after knowing each other, they got married in secret. They only had their godparents and closest friends as witnesses to what is now recognized as a world record.

The oldest couple is from Ecuador. They got married at the La Iglesia de El Belen.

In a statement that the couple gave to the Guinness World of Records, they acknowledged that their relatives' disapproval of their marriage was not easy. The oldest couple said, "With time and patience, we were able to unite them, and we became an example and the best reference for the younger generations."

Congratulations to Julio Cesar and Waldramina, the oldest married couple with a combined age of 214 years!https://t.co/xcjYlEuRPp — GuinnessWorldRecords (@GWR) August 26, 2020

Aside from Julio's poetry that captivated Waldramina, it was also the young spirit that made Waldramina fall for Julio.

On the other hand, Julio fell for Waldramina because of her strong character and her beauty.

The family life of the world's oldest couple

The Ecuadorian couple is both teachers. They were blessed with five children.

All of their offsprings finished college; something that the couple considers as one of their most outstanding achievements.

According to the couple, it was their respect for each other that made their family live happily every day. They also said, "Family unity under the rules of love, mutual respect, honest work, and proper education based on family values are the keys to healthy coexistence." 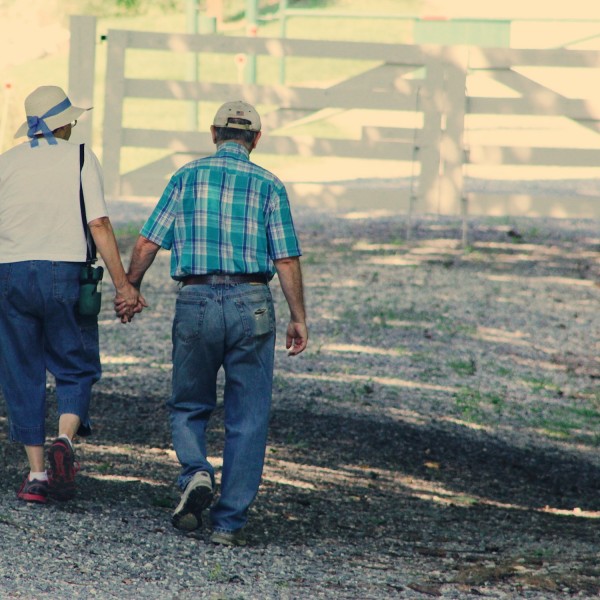 READ ALSO: Grandparents Are "Too Soft" or Too Lenient to Kids, According to a Study

The secret to a long-lasting relationship

After 79 years, it is undeniable that the couple has gone through a lot. Since the couple started with their family's disapproval, this also brought them to keep their relationship healthier. The couple considers marriage as their way to grow emotionally. They also used their union as a way to unite their relatives.

Also, they say there is secret formula in maintaining a good relationship. The couple said in the statement with Guinness, "The secret formula = love + maturity + mutual respect."