Fostering is a challenging job, but it seems like an easy one to a couple from England. Since 1983, Mr. and Mrs. Foster are fostering children in Burton-on-Trent, Staffs, and after more than three decades, the couple has already become foster parents to more than 186 children.

The couple even adopted a little girl who is now thirty years old and has a family of her own.

A year after their marriage, William and Jean Foster began fostering.

According to the couple, they find joy in seeing every child come to their home and leave with a smile.

The couple from England has nine children; two of these children are adopted.

William is now in now 82 years old, and Jean is 74 years old. Even at their old age, the couple is still taking in children for fostering.

Contrary to what others believe in, that being foster parents at 50 is no longer the right decision, the couple thinks it is the best time. That is because when they reached this age, they can give more time for the kids compared to when they were younger.

They say it is the children that keep them young. They said, "Our age doesn't come into it because we've always done it, the children keep us young as we have always filled our house with children because we love what we do."

The challenge of becoming foster parents

Even after almost 200 children, the couple from England says that they still do not see fostering as an easy task. They say it is because not all kids are the same; there are challenging cases.

However, they still find joy in making these sacrifices.

Along with the joy of inspiring and helping the children who come to the couple's home, they also face challenges when the kids are about to leave. According to the Fosters, "The only problem is when they go, we're used to cooking big dinners, so we make all this food and realize there's nobody to eat it all." 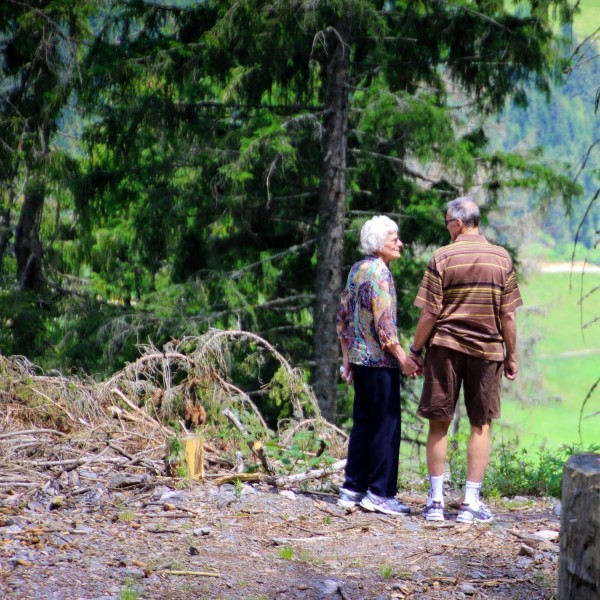 One of the kids who were once fostered by the couple and eventually got adopted by the two shared that Bill and Jean are amazing parents. She said, "Foster care is so important, and these two have just been amazing since day one."

The couple's role does not end in becoming foster parents to the kids who were under their care because even after years of fostering, some of these kids visit them-something which the couple enjoys so much.

They say that what makes them fee fulfilled as foster parents is when they see the kids that they have fostered do well in like. The couple compared the feeling as doing the best job in the world.