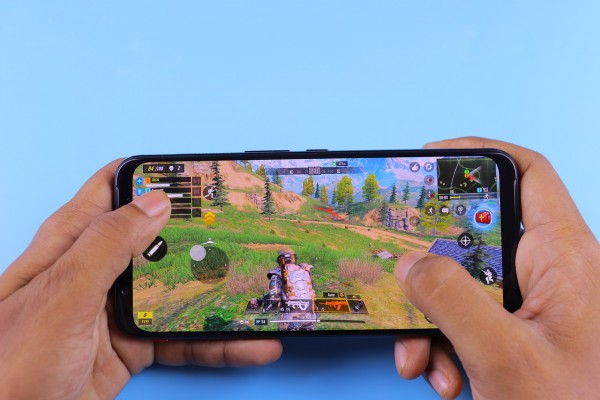 Beginning next year, Singaporean primary and secondary students will be taught about the ill effects of loot boxes amid concerns about its gambling-like elements.

Loot boxes in video games are likened to virtual goodie bags that provide random rewards, The Strait Times said. While loot boxes are often found in free-to-download mobile games but have also crossed over to paid video games. Mainstream games, including the Fortnite and FIFA franchise, also contain loot boxes. In fact, a 2019 study revealed that 71 percent of the top games found on Steam contained loot boxes, Business Insider noted.

Loot boxes work by having a player buy it using in-game currency or real money. It will then reveal a randomized digital reward, which can be any item such as new clothing that can be assigned to the player's game character. As such, it can be considered as a kind of video game microtransaction. A 2018 report noted that microtransactions generate around $30 billion in sales for gaming firms or apps.

The addictive effects of loot boxes

Games containing loot boxes are also called "Gacha" games, a term coined after a Japanese capsule toy vending machine, Gashapon, or Gachapon. Looy boxes, on the other hand, are called by other different names, including card packs, summons, and supply crates.

In Singapore, video game experts and social workers have raised their concerns over the potential addictiveness of loot boxes. This is due to the thrill that you get since you would not know what reward you will end up with. Such an element of surprise stimulates the production of dopamine—a biochemical in the body linked to rewards and motivation.

Loot boxes: A form of gambling?

While a loot box cannot be traded for real money, it can be worth an equivalent of some dollars in actual money. In some games, rewards can give players some advantage, such as making the character more powerful.

Watch: Boy With Autism, Handcuffed and Held on the Floor by School Officer, Mom Files Lawsuit

According to the Strait Times, the odds of getting a sough-after random reward can be lower than one percent, based on 10 games, including Brave Frontier, Clash Royale, and Vainglory. In Clash Royale, for example, the chance of getting a legendary card is only 0.19 percent. Game developers revealed the data after Apple made it a requirement in late 2017.

In the UK, the House of Lords published a report: Gambling Harm - Time for Action. According to the report, there are 55,000 problem gamblers between the ages of 11 and 15, Business Insider said. It also recommended the immediate reclassification of loot boxes in video games to fall under the remit of the 2005 Gambling Act.

The UK government is currently in the consultation process asking players, parents, and guardians of young players about the impact of loot boxes in video games, BBC reported. The Department for Digital, Culture, Media, and Sport said they want to understand any evidence or links to problem gaming. The deadline for this public consultation is November 22, 2020

In Belgium, loot boxes are already banned beginning 2018. The government decision came as a result of public criticism of Battlefront II of the Star Wars franchise released in November 2017, which initially contained loot boxes but were later removed.