A woman gives back to the man who saved her daughter's life by raising money for his wedding. If it weren't for the man's selfless act, the daughter would have already died.

Samantha Whiting knows that their family's day would have ended tragically if it were not for Kevin Cozzi. So she created a GoFundMe page for him and his fiance to help raise funds for their wedding.

Hero saves both the mom and daughter

The Texas mom wrote on the fundraiser that she would have lost not only her life but her daughter's too if Cozzi was not there. She said that she wanted to let Cozzi and his fiance have their dream wedding and honeymoon by helping them raise money.

See also: Woman Meets Journalist Who Covered the Story About Her Dad Killing Her Mom 20 Years Ago

Whiting shared with ABC affiliate KFSN about the terrifying day. She said that her daughter, Hayley, was playing in the waves, and then the child called her to come closer. However, the ten-year-old child called out for Whiting too late.

The sea pulled her out in a riptide as she tried to make her way back to the shore. The terrified child was in disbelief and said to herself that there is no way she is being pulled out. Whiting told the outlet that she would never forget her child's face as the kid called out for help.

Instinctively jumping into the water

The mom tried to swim out to save Hayley. Thankfully, Cozzi and his fiance, who were nearby, heard the commotion. Without hesitation, the California man jumped into the waters and went after Hayley and Whiting.

The competitive swimmer told KFSN that he felt like he could get the mother and daughter duo because he has been swimming since he was three competitively. As soon as he got to the mom, he asked her to give her daughter to him because he knew the mom was struggling. 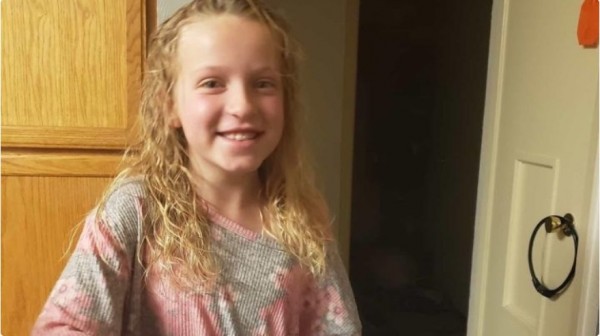 Search for the hero

Ultimately, Cozzi saved the girl by carrying her to the shore before a lifeguard came, the outlet reported. Whiting was only able to get Cozzi's first name, but she tried to reconnect with him. She had been searching for him for the past few months before she posted on Facebook.

On August 15, she went to the Merced Neighborhood Watch Facebook group, according to KFSN. She explained what had happened to them, and then she asked if anyone could help her find the hero that saved her daughter's life.

Group users were able to connect the two within a few hours. The outlet stated that Cozzi disclosed how the pandemic had caused him to cancel his wedding. So Whiting started the fundraiser entitled "A Hero Named Kevin" to make Cozzi and his fiance's dream come true.

As of writing, the fundraiser has already raised close to $4,000. Cozzi explained that being able to save Hayley was enough for him. The mom and daughter plan to meet with Cozzi next fall on his wedding day.

Hayley shared with KFSN her message for Cozzi. She is very thankful for him for saving her bravely. She also noted that he is one of the biggest heroes she has ever met.