Every year, you celebrate Thanksgiving Day to express your gratitude in life. But, are you aware of the reason behind the heartfelt celebration? Read on to find out facts you probably did not know about the festive season.

A woman named Sarah Josepha Hale hoped to make Thanksgiving Day official. For years, she lobbied Congress until finally, President Lincoln declared it a national holiday in 1863. Some believed that the reason Lincoln granted it was to bring some peace during the Civil War.

President Roosevelt moved the date to one week earlier

To relieve the Depression that was happening, Roosevelt tried to lengthen the season. Some states did not want to approve of the change, which had caused two varied days of celebration. As a result, the President made it into the fourth Thursday of November in 1941.

Thanksgiving used to fall in mid-October

While it is unclear when the actual date of Thanksgiving is, President Lincoln decided to assign the day on the last Thursday of November. Others believe it was to match with the anchoring of the "Mayflower" in New England. 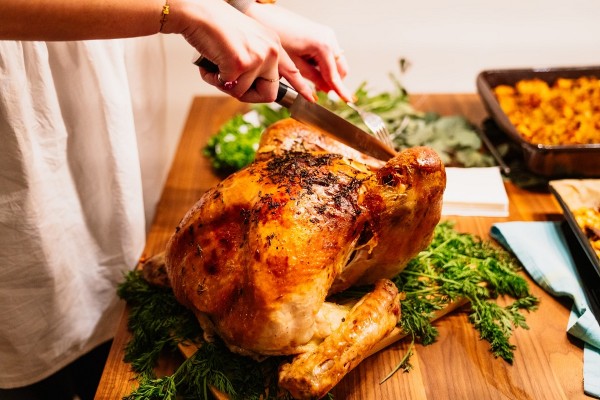 In 1924, costumed Macy's employees, four bands, and a large Santa float joined the first Macy's Parade. It also included live animals from the Central Park Zoo, such as elephants, bears, camels, and monkeys.

In 1621, the turkey was not a part of the first dinner menu in Plymouth. Although there were very few records about the meal they served, the Pilgrims were known to hunt local fowls, like swans.

The friendly feast joined by the Wampanoag Native Americans and the Pilgrims lasted for three days. Both parties helped in making the meal, where the Wampanoag brought five deers to include with the fowls brought by the Pilgrims.

The first-ever TV dinner was due to Thanksgiving leftovers

Swanson, the famous food corporation, prepared too much turkey for the season in 1953. They had to repack 260 tons of leftover meat in 5,000 aluminum trays. They also added cornbread dressing, gravy, peas, and sweet potatoes.

The British wanted to celebrate the day to show how thankful they are and as national pride. However, they called it "Brits-giving" instead. 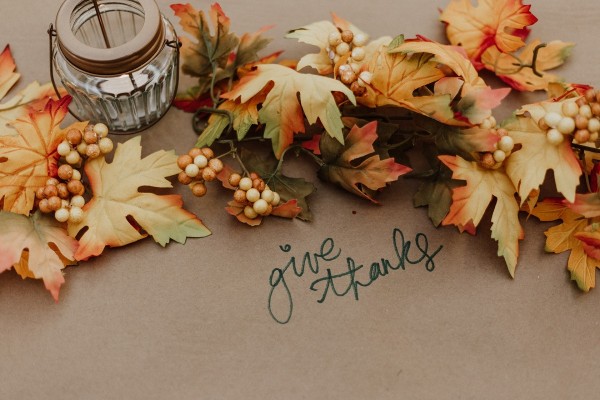 Canadians celebrate the festivity on a Monday in October. They also have a varied reason for the holiday. They do it for shopping instead of to remind about the Pilgrims and Native Americans.

In the first-ever Thanksgiving Day football match in 1876, Yale played Princeton. During that time, the sport was still evolving from a rugby hybrid. Soon, in 1920, the National Football League was founded. It has long since started hosting matches yearly.

Because of the bird's qualities, Franklin had some doubts that the whole nation eats turkeys every year. He believed the turkey should win over the bald eagle as the US's official bird.