Research reveals that many children today prefer disciplinary action when it is teaching a lesson.

Based on the study on Nature Human Behaviour, many children are willing to sacrifice to punish those who have done wrong. They also believe that disciplinary action is useful in teaching them a lesson.

One of the study authors said children are less exposed to social ideas about behaving in specific ways. Their goal is to know if children prefer the idea of punishing others because they have done wrong and they need to pay for it, or because they want to teach bad actors a lesson, or both.

For the study, the experts observed 251 children between the ages of 4 and 7. The children were asked to watch a video of a child tearing up another child's artwork. 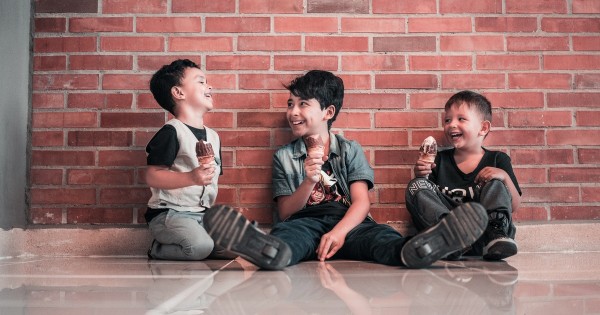 Twenty-six percent of the children from the first group chose to punish the child who did wrong even after being told that they would lose the use of their iPad. One of the authors noted that a penalty like this is a driving force in young children's moral judgment.

On the other hand, the children from the second group knew that the child who had done wrong would be told why they were being punished were 24 percent more likely to punish than the first group.

Other observations from the research

Another author noted that a chance to teach a lesson to a child who had done wrong drove children to punish over and above the desire. That is to see them suffer for their actions.

In this study, experts said that children seem to know at an early age with both a desire for punishers to receive their just sanction and a desire to improve their actions for next time. As young as they are, children seem to believe in teaching a lesson to those who have done wrong and learn from it.

Despite having a taste to punish, young children also value the social effects that it can bring. Teaching a lesson can have sound effects not just to the person being taught a lesson but also to others around them and maintain social harmony.