Based on a new study, diet and exercise in pregnant women who are obese could reduce health risks for their infants and their DNA.

High levels of sugar in mothers with GDM are advised to change their diet and exercise, not just for their own sake but also for their babies.

In this new study, the experts compared the level and pattern of DNA that controls the gene activity in the newborn infants from mothers who have developed GDM or Gestational Diabetes Mellitus with those that did not. They also looked at whether a diet and exercise while women are pregnant can alter these effects in infants born to mothers who developed GDM. 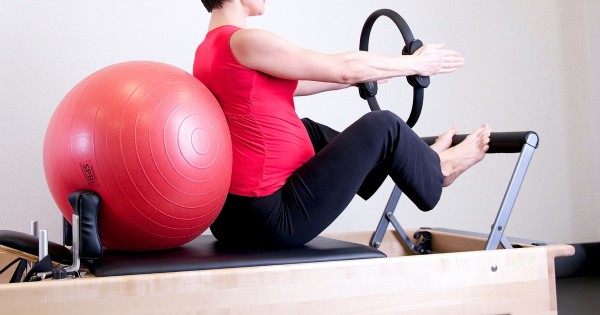 ALSO READ: Getting Ready: How to Prepare for Pregnancy [A Guide for Women Trying to Conceive]

The results of the study

The results showed that GDM and high sugar levels in mothers were linked to changes in the level and pattern of changes to the infants' DNA. The experts also found out that the diet and exercise that the obese pregnant women have done reduced such changes in the infant.

An expert said that the said findings suggest that the improved diet and exercise of mothers can impact the growth of their children. The expert also added that this is a beneficial finding. Also, further studies are now needed to prove whether shrinking these changes through a healthy lifestyle comes with the effect of improved health for the children later in their lives.

One expert also said that it is known that children of mothers who had GDM are at a greater risk of being obese and poor control of sugar level. Moreover, this new research implies that heritable gene functions could be involved.

Finally, experts said that obesity during pregnancy could have long-term and lifelong harmful impacts on the mother and the baby. One of the best things that mothers can do is improve their health and weight before getting pregnant.

All mothers-to-be need access to nutritional eating advice, and those who are overweight should be given support and should be cheered on to eat and choose a healthy lifestyle during their pregnancy.