Depression is one of the most common mental illnesses in the US, according to the National Institute of Mental Health. They estimated that 7 percent or 17.3 million adults in the US had had one episode of depression, at least in the past year.

However, childhood depression is often undetected, making it left untreated. Child and adolescent psychiatrist David Fassler, MD., said that depression episodes get collected over time, and most of the time, it gets worse than the one before it. 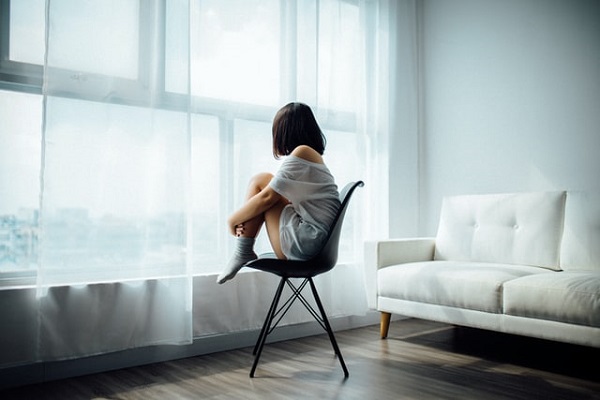 (Photo: unsplash/Anthony Tan)
How can you prevent your children from developing depression?

Knowing the risk factors could help parents recognize and possibly prevent their kids from developing depression.

History of Depression in Parents

According to the co-author of "Help Me, I'm Sad: Recognizing, Treating and Preventing Childhood and Adolescent Depression (Penguin, 1998)", Dr. Fassler said that children have a 25 percent chance of having depression if either one of their parents has a history of depression. That percentage jumps up to 75 if both of their parents have a history.

Certain traumas increase the risk of childhood depression. Emotional, physical, and sexual abuse contribute to that. Frequent moves, the divorce of parents, and the death of someone close to the child could all increase the risks of a child developing depression.

Parents in a War Zone

Dr. Fassler said that two million children had been affected by the deployments related to Iraq and Afghanistan. And these children have higher chances of developing the illness. 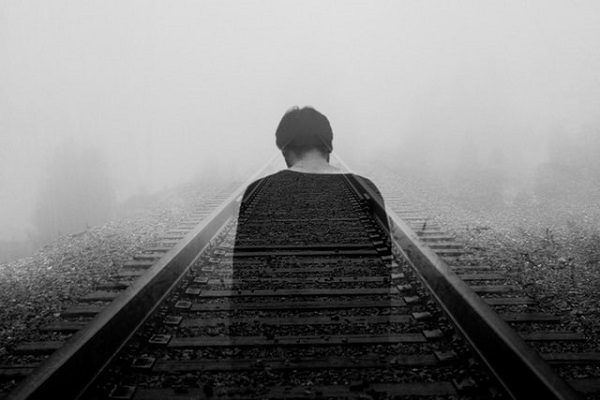 (Photo: unsplash/Gabriel)
Children feel lost when their parents get incarcerated or deployed.

Children get a sense of loss if any of their parents get incarcerated. In most cases, children would be afraid to talk about their situation.

Depression is said to be one of the most common complications of chronic illnesses, and about a third of people with a severe medical condition manifest symptoms of depression.

Sudden and unexpected changes such as immigration cause stress to children, thereby upping their chances of being a candidate to the illness.

How to Protect Kids From Depression

Fassler said that there are things that parents can do to help enhance resilience in their kids.

Encourage your child to open up things that bother him and let him share them with you.

Let your child get to know relatives, teachers, and community members who give support.

Help your kids develop their skills that can help build their self-esteem. 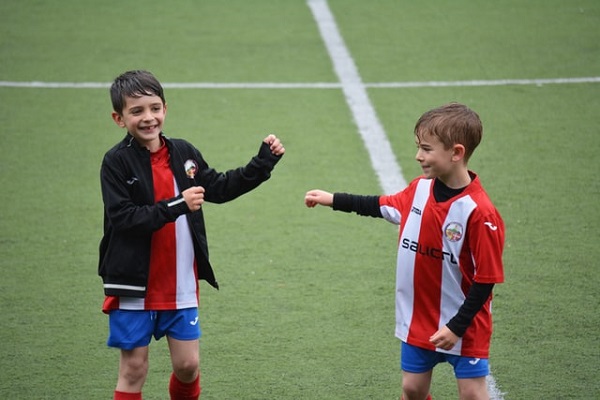 (Photo: unsplash/Adrià Crehuet Cano)
Build your kids' self-esteem by focusing on what they are good at.

Avoid sudden changes in schedule and plans. Do your best to make changes with minimal impact on your children.

Let Them Be Alive

Let your kids deal with frustrations and disappointments in life and let them know that it is part of growing up.

Focus on the good side to encourage your kids to do better.

Prevention is always better than cure. If you think your child is at risk, consider therapy and support groups to help prevent your child from developing depression.