Weighing 3 pounds and 5 ounces (1.5 kg), Peyton Maguire was born on March 26, 2020, and was eight weeks earlier than her due date. On April 15, she was diagnosed with the coronavirus when she was just three weeks old. But she fought and is now coronavirus-free. 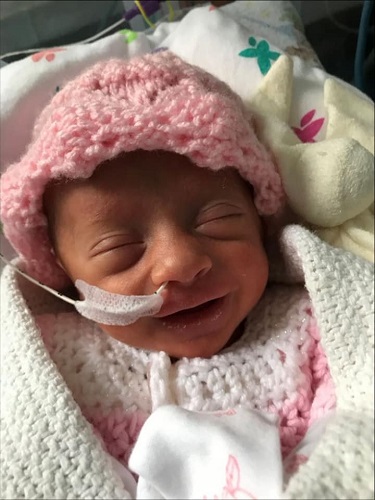 Peyton Had The Symptoms

Peyton showed some symptoms during her bath in the ward in her first few weeks. She had a sniffle and a few coughs, which was almost undetectable.

Peyton's momma, Tracy Maguire, said that one of the worst things that she had seen was when the doctors tested her newborn for COVID-19 by inserting a swab into her daughter's nose.

She held her baby and cried because it was the first time she heard her baby cry, and they were trying to get each other through the situation. 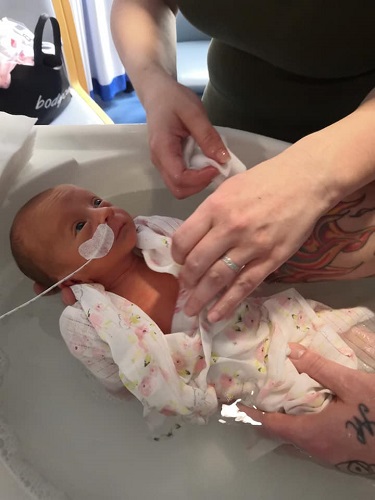 During a routine appointment, Tracy was sent straight to Wishaw General Hospital in Lanarkshire because the doctor was afraid that she could have preeclampsia.

When Peyton came out prematurely, her lungs were underdeveloped so she had to be given steroids. Apart from that, the neonatal nurses gave her "amazing" care after her diagnosis. 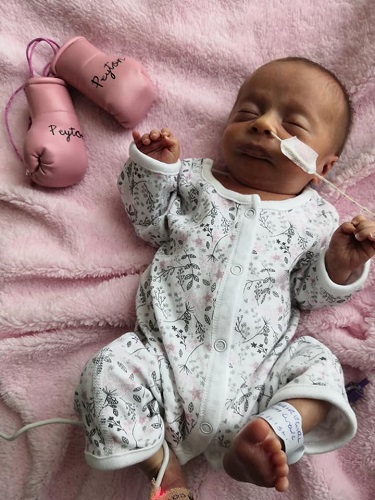 Peyton - One of the Youngest to be Infected with the Coronavirus

Peyton has become one of the youngest in the country to have tested positive with the coronavirus, Tracy said in "Mornings with Kaye Adams" program in BBC Radio Scotland. According to the doctors, she does not need to panic because her baby is fine, but she just contracted the coronavirus.

She knew that the doctors could only be calming her down, but she was crying already, thinking how can her baby be fine when she was already infected with the virus and she is just so small. To her, everything seems to be unknown.

Tracy was told to go home after her caesarian section recovered, leaving her daughter behind so that she could be isolated for 14 days. She pleaded with the doctor because she did not want to be away from Peyton. She said that even though the medical staff was taking good care of her baby, she is still the mom so she wanted to be there for her.

Finally, the doctors gave in, but her husband Adrian had to strictly follow the rules before he could get to be together with his daughter. The number of death cases of COVID around Scotland increased but Peyton fought the virus and recovered from it.

On Monday, April 20, both Peyton and Tracy got discharged and Adrian held his baby for the first time. Tracy said that Adrian thinks that he was useless because his baby came out early, and his wife was unwell but he could not be there for her. 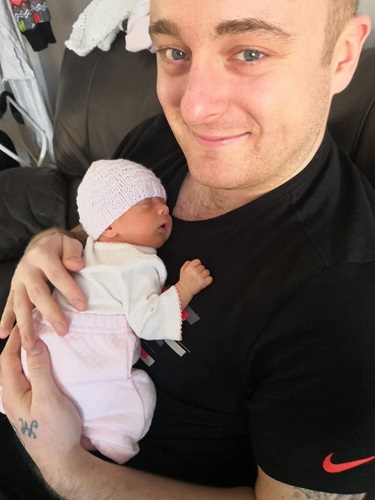 Tracy could not help but applaud the medical team behind the battle of her premature baby versus the coronavirus. She felt spectacular because she is so grateful of the nurses who put their life at risk while keeping her baby happy and sound in full PPE.

Her advice to moms who are going to give birth all over the world is to put their trust in the nurses.