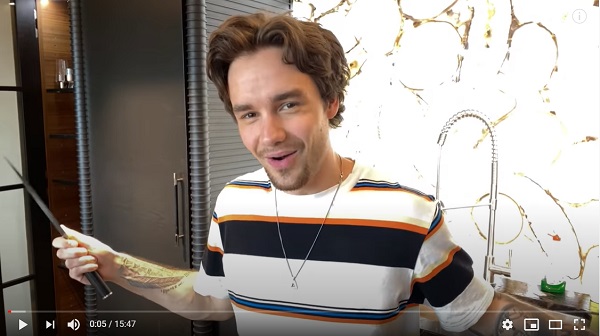 By sending his good wishes to the soon-to-be parent couple, the 26-year-old pop star takes parenting seriously which is why he said that the first thing that he would do after the quarantine is over is to visit his three-year-old son, Bear, whom he shares with his ex, Cheryl Cole. Bear was born in March 2017.

Payne had a collaboration called "Midnight" with Alesso, and he reflected on their live chat, then said that he still has something in store for everyone. He said that he has been making beats and stuff again. He also said that he is making something with someone very unexpected, but he would not say anything about it because he is not sure of their current state.

After Payn gave out clues that do not seem like clues, fans started guessing if that was Travis Scott or Timothee Chalamet. One even said that it could be the reunion of One Direction.

In April, the group was planning a special event that will be held in July to celebrate their 10th anniversary after they were formed on "The X Factor." Payne said that Malik would not join the reunion; however, they do not know the reason yet due to the quarantine.

(Photo: Instagram/onedirection)
One Direction during their tour to Bangkok in 2015.

A source told ET that the members of One Direction have started talking more frequently and are working on things because it is hard for them to be living in different parts of the globe with varying labels of management. It is not clear yet what the group is planning on doing, but it will surely be something for their fans.

The band's official website was reactivated according to the news, and the fans discovered a piece of information that says something about a song called "Five," which is co-written by the band and is scheduled for release in October.