Most people receive vitamin B12 daily through the food that they eat. By eating fish, meat, or dairy, people could get their daily needs of the cobalamin vitamin. Vegetarians or vegans could get the vitamin from fortified foods in the market.

A global health company founded by doctors, scientists, and industry pioneers, Ada, noted that people with vitamin B12 deficiency are mostly aged 50 and above. The NHS said that this vitamin is stored in the body for up to four years without a refill. It is the reason why Ada asserts that deficient vitamin symptoms develop gradually. It also noted that it could be wide-ranging. 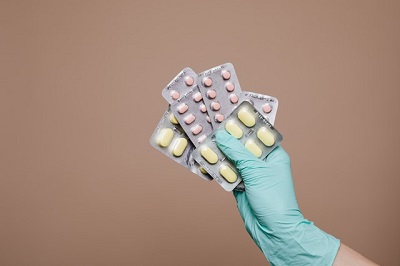 Vitamin B12 is needed to produce nerve cells. A person lacking with the vitamin could feel a "strange" sensation in the body. Ada said that it could appear in the hands, legs, or feet.

A person could also feel pins and needles, which happen when blood supply is cut off the nerves. As described by the NHS, the feeling is like "prickling, tingling, or numbness on the skin." The same feeling happens when you sit or sleep on one part of a body for a short while.

If you have a vitamin B12 deficiency, the feeling of pins and needles come out of nowhere. It is due to your damaged nerves.

Ada also noted other symptoms with the condition. It said that you could have pale, yellow skin color, and a painful, red tongue. You may also have canker sores and mouth ulcers, vision problems, walking, and balance problems.

Symptoms of severe deficiency include mood, thoughts, feelings, and behavioral changes. Ada reported that you could also have memory loss and mental illness. Other than that, you could be depressed and irritable. 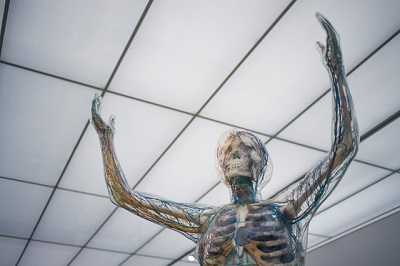 Some drugs that cause B12 deficiency

Ada also said that metformin could lead to the deficiency of the vitamin. Other drugs such as neomycin, chloramphenicol, colchicine, and some anticonvulsant drugs also cause vitamin B12 deficiency. They counter the absorption of the vitamin by the body.

Ada said that prolonged intake of heartburn and peptic ulcer drugs could have a negative impact if you already have cobalamin deficiency. Discuss with your doctor this issue if you are taking any of the mentioned drugs.

Doctors usually consider a patient's history before they diagnose them to be vitamin B12 deficient. They would order a blood test, which also measures the size of red blood cells in the body. The vitamin is an essential factor because it helps to make healthy-shaped red blood cells.

Lacking amount of the vitamin could lead to abnormally large red blood cells. But one should note that a blood test has limits. While it could measure the amount of the vitamin in the body, it could not know whether the body could use it. Thus, it would be better to watch out for any symptoms and inform your doctor to provide treatment.