Children may have a bigger role to play in the community spread of the coronavirus than previously believed.

A MassGeneral Hospital for Children physician and one of the study authors, Alessio Fasano, explained why. He said that in the early part of the outbreak, researchers largely ignored and did not test children because they showed very few symptoms.

Fasano said that some thought that children might be safe from the virus. Little did they know that the symptoms may just not be visible. In truth, they have been acting as silent spreaders.

A study about this was published in the JAMA Pediatrics on July 30. The research team found that kids below five years old with mild to moderate illness could help spread the virus more.

Shortly before the JAMA published the study, researchers from South Korea did a household study. They revealed that older children could spread the virus more than the younger ones. Later, the research team clarified that they were not sure if the transmission was from older kids or from being in contact with other family members. 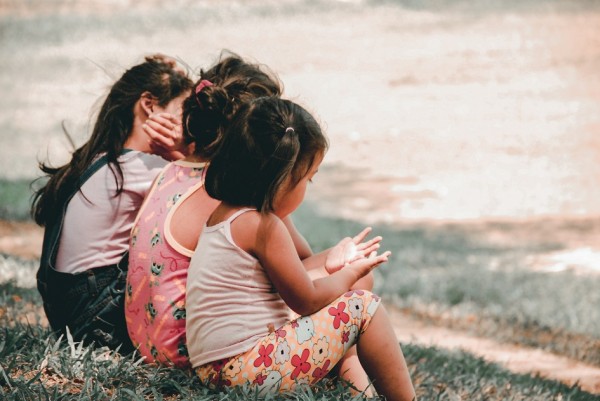 Together, the three studies reveal that children are silent spreaders of the deadly virus. The most recent study showed that children carry higher loads of the virus than adults. However, the research team also noted that they measured children on days zero to two of infection. They measured the adults on days seven or longer. 0

The study's lead author, Lael Yonker, said that a larger side-by-side study is needed for better proof. It could better compare the viral level over time in children and adults. He noted that people need to minimize the risk of kids spreading the virus since they show little symptoms.

In other preliminary studies, the team noted that age does not affect the viral load. They found that its levels are higher two days after getting the coronavirus.

ACE2 needed to invade the body

Findings also showed that the virus uses ACE2 to invade the body. Since the children have lower amounts of this receptor, they theorized that kids spread the virus less. But it seems not to affect the viral load.

Children's National Hospital in Washington, D.C., did a study this month. They found that the youngest and oldest infected children required hospitalization. However, the oldest had to be in critical care than the youngest.

A Boston Children's Hospital critical care specialist, Adrienne Randolph, said what they learned for the past eight months. She explained that the disease never stops to surprise everyone. She also noted that to minimize the spread of the virus, everyone should not make any assumptions.