Yoga could help relieve symptoms of generalized anxiety disorder (GAD). A study found that patients who did yoga had improved mental health. Patients with GAD usually seek varied methods to treat their health.

CBT is the main treatment

One of the methods they use for treatment is yoga. However, there is not much data that supports how effective yoga is compared to first-line treatments that doctors use. The most famous treatment is cognitive-behavioral therapy (CBT). It is a therapeutic approach that helps them know and re-frame the negative thinking of patients. 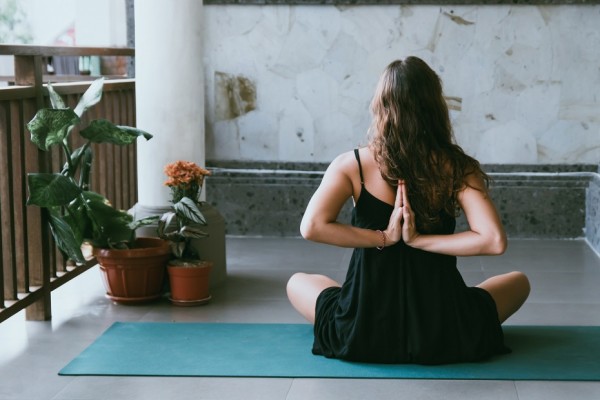 Yoga has been a cure since ancient times. Many studies show that apart from controlling blood glucose levels, it also helps improve muscle-skeletal ailments. Yoga could also maintain heart health and moderate the nervous system.

One great way to improve your strength and flexibility is by doing yoga. Almost anyone could do yoga besides those who want to meditate. Many types of yoga let you relax, while others let you move more. Many focus on learning poses and include focused breathing.

Yoga vs CBT and stress education

The new study had 226 adults with GAD as subjects. Ninety-three of them did Kundalini yoga, 90 had CBT, and 43 had stress education (control group). The research team's main goal is to see if yoga performs like the CBT.

The research team then found that while yoga could help with GAD, CBT is still the "gold standard treatment." 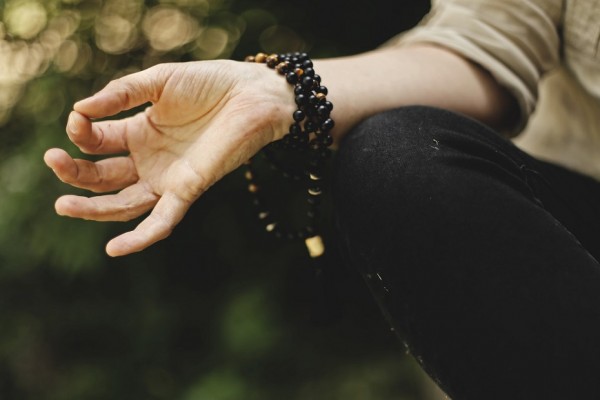 Many people are affected

The Anxiety and Depression Association of America said that every year, 6.8 million adults are being affected by GAD. The number makes up 3.1 percent of the US population. People with this condition could be too concerned about career, money, or other issues. They might also be too focused on possible disasters.

The disorder lets people be concerned about things that they do not have to worry about. Sadly, many people with GAD are not willing to take treatments for the ailment. Most of them also have no access to evidence-based treatments.

This new study proves that an available, famous, and inexpensive practice of yoga could be helpful to treat people with a generalized anxiety disorder. A New York University's Langone Health professor in the Department of Psychiatry and lead researcher, Dr. Naomi Simon, explained their research. She said that they found that yoga could improve symptoms for some people with GAD. She also added that the safe and widely available practice could be a useful tool in an overall treatment plan.