Study author from the Queen Mary University of London in the UK, Dr. Ann Marie Brady said that the research that they did provide the strongest evidence regarding the study of late childhood and early adolescence. She added that the effects of chronic conditions on mental health are concerning which can be seen in late childhood, before adolescence. 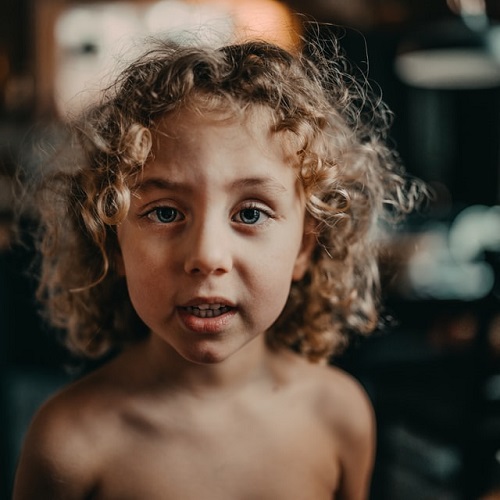 They studied and investigated 7000 children on the occurrence of mental health disorders which includes depression or anxiety, and chronic illnesses. Mothers were advised to assess their children's health from ages 10 to 13. Those with conditions that could not be cured but could be controlled by medication and other therapies and those with minimal disease activity because these are considered chronic conditions.

According to the study, children with chronic health conditions appeared to be twice as likely to present a mental health disorder from ages 10 to 13 compared to the control group. The control group consisted of children whose mothers reported to be healthy and no problems.

They also found that when children with chronic health problems reached age 15, they were 60 percent more likely to have the said mental disorders.

They also studied a subset of chronic illness in children that have been diagnosed with asthma. Symptoms of asthma are generally mild and well-controlled but it showed a similar pattern with those that have chronic health conditions. Their subjects also had higher rates of having mental illnesses at ages 10, 13, and 15 versus healthy children. 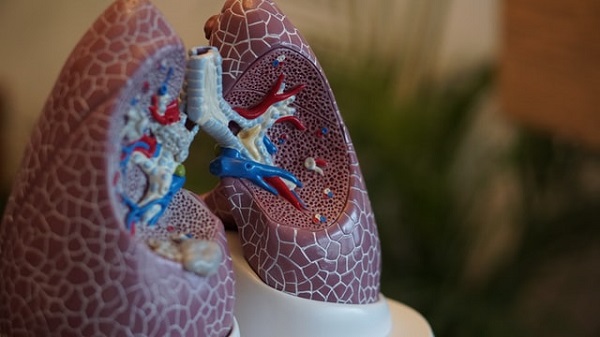 The researchers also reviewed any additional factors that might cause the connection between chronic health illness in childhood with mental health disorders during adolescent age. They took samples from the children that were studied in the 90s where information about parents and children is contained.

Family and friendship issues, children's activity levels, health-related absenteeism, and bullying from school were taken into consideration and analyzed. They found that among the additional factors, bullying and health-related school absenteeism had the most significant effect on mental health issues.

The most consistent factor for predicting mental health problems over time was health-related school absenteeism according to the study. 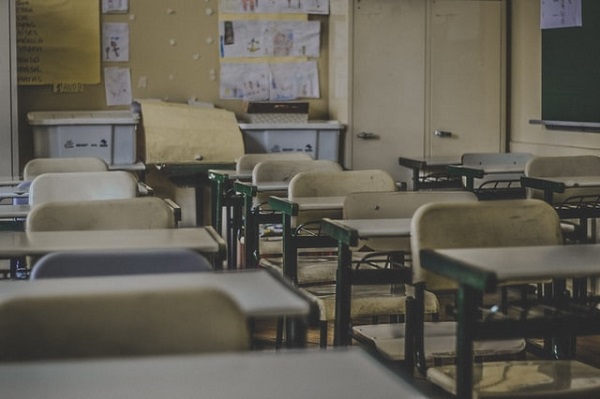 In conclusion, chronic illnesses, asthma, bullying, and health-related absenteeism all resulted in higher chances of the children to have mental health disorders in early adolescence.

Dr. Brady said that chronic illnesses, including asthma, can affect children's development and wellbeing, as well as disrupting their normal lives. Adding to that, she said that adults should keep an eye on school attendance and be on the lookout for any evidence of bullying to children will chronic illnesses to rule out who are at high risk of developing mental health disorders as the children are growing up.