People who experienced early life stress (ELS) are more at risk of developing a major depressive disorder (MDD) in childhood or adolescence. It explains that stress does affect a person growing up.

Some types of early life stress cause MDD

Researchers of a study examined relations between eight varied types of ELS and youth-onset depression. They found that some types of ELS, like poverty, are not linked with MDD, but others are. Emotional abuse is one example that relates strongly to MDD.

The team said that earlier depression onsets show a more recurrent course in a person's life. They found that a person that got exposed to ELS doubled their risk of getting youth-onset depression. 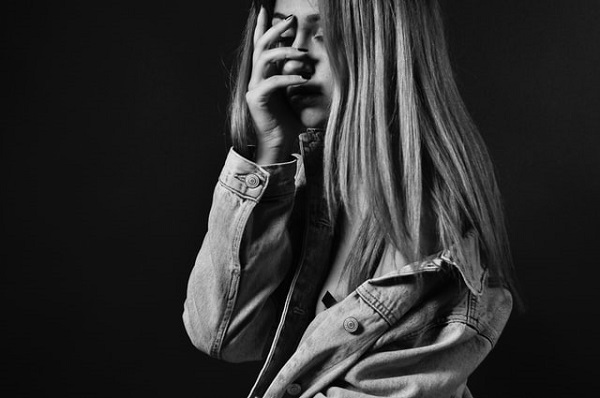 It shows that there is a fine line between adversity and depression, but the team found an opportunity to intervene. They based the meta-analysis of data from 62 journal articles and more than 44,000 unique subjects.

Studies that included early life stress and either the presence or absence of MDD before children turned 18 were also assessed. They found that youth who got exposed to ELS had 2.5 times higher risk of developing MDD.

The team also studied eight meta-analyses more to assess the link between the varied types of ELS and the diagnosis of the condition during childhood or adolescence. They found that people who experienced sexual, emotional, and physical abuse had a higher risk for youth-onset MDD. Other factors such as domestic violence and the death of a family member also had the same risks. 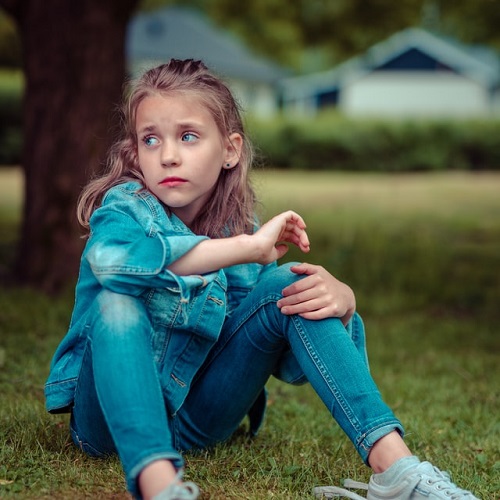 Read also: Stressors at Work May Lead to Depression and Death

On the other hand, people exposed to a natural disaster, poverty, and illness or injury did not have a high risk of getting youth-onset MDD.

When taken together, results proved that the side effects of ELS on risk for MDD show early in the development, before they become adults, and differs by the type of ELS. The study concludes that the results they gathered support the use of best-practice methods to research early life stresses. 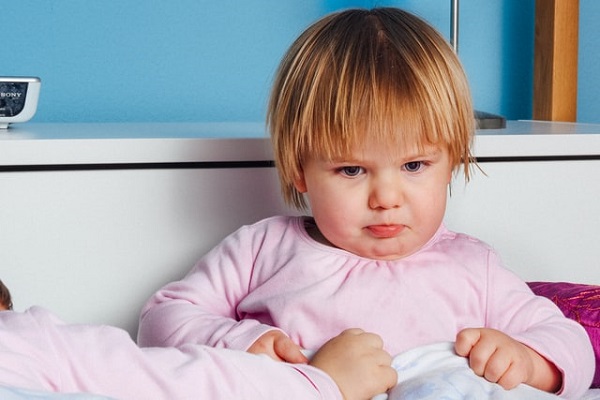 Other than major depression disorder, ELS has also been shown to cause other psychiatric disorders. It has shown to cause posttraumatic stress disorder and bipolar disorder. About 65 percent of people in the US experienced at least one ELS, and 12.5 percent had four.