In April, Michelle Holbrook's son, Chandler Cook, died of an accidental drug overdose. She is blaming the pandemic for causing her son's depression and death. She wants to share her son's story to help others fight for their lives during the pandemic. 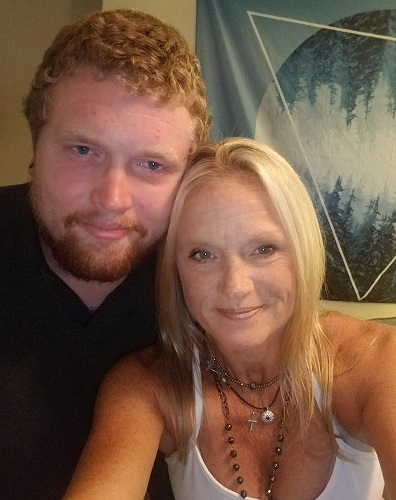 The 54-year-old mom told People that one of the hardest things a mom has to go through is losing a child. Cook had shoulder surgery, and doctors prescribed him OxyContin. He got addicted after that. When he ran out of medication, he used heroin and started experimenting with drugs.

Cook got into a drug overdose in 2016, so he went on rehab. Insurance paid only for a month. Holbrook said that rehab patients need at least six months to a year to be sober. After Cook came back, he continued with drug use. In 2017, cops arrested him for selling marijuana to an undercover agent. For six months, he stayed in jail due to drugs.

Cook was sober and got a job

After Cook's release, the family moved him to Jacksonville, Florida. He lived near Holbrook's home on Amelia Island. Holbrook said that Cook came out doing great. She also noted that Cook got a full-time job after rehab.

Cook thrived at his job in the restaurant industry at the start of 2020. He had a strong support system. For a year and a half, Cook had been sober until everything shut down, shared Holbrook. 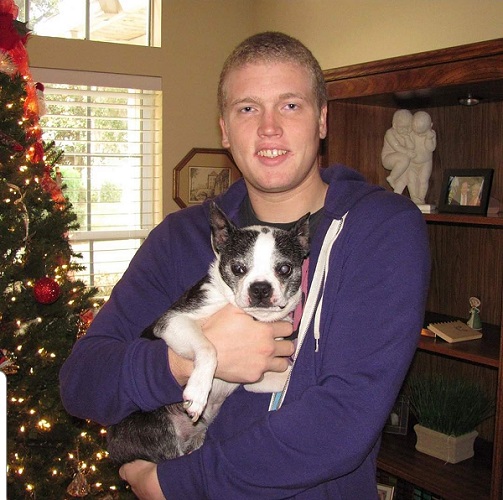 As a mom, Holbrook could not take not hugging her child before he passed. She was thinking of what she could have done differently to prevent depression and drug overdose from happening. She knows that Cook knows everyone loves him. Her son could just not go on with his life.

Holbrook thinks that the pandemic and having to isolate was the culprit. She is sharing her son's story to tell the people that mental health and drug abuse need more attention. She has neurofibromatosis, and she recognizes how hard it is to treat her condition.

Cook's mom does not understand why people do not give the same attention to depression as they do to other kinds of health issues. She said that depression is a disease just like what she has. It could be deadly if she does not follow up with treatment, and the same goes for drug addiction. 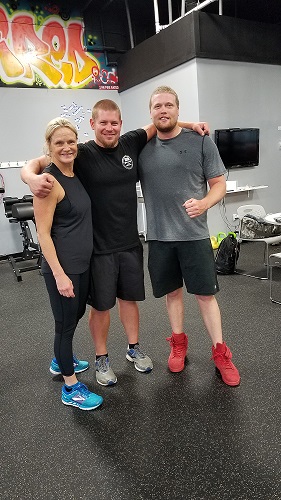 Holbrook said that Alcoholics Anonymous and Narcotics Anonymous should be considered "essential" during the pandemic. For her, it would be better for the patient and the therapist to follow guidelines than doing it virtually. She also wants insurance to up their services to help more people recover.

Holbrook is doing advocacy work with "Kids Have Hope" to help her grieve. She said that Cook got baptized years ago, so she knows that he is with Jesus in heaven. She looks forward to seeing her son again.

Admittedly, she has a hard time getting up every day, but she has to keep living. She urges people with relatives struggling with substance abuse to "fight hard for them."