Houston mom, Sonja Lee is a single mother who recently received an eviction letter with an emoji. The message made her very emotional, as it comes after a series of unfortunate events that happened in her life.

She was laid off due to the coronavirus pandemic. In addition to that, she was scammed into a job as she got recently got hired.

These events caused the Houston mom to get behind rent for three months.

READ ALSO: Houston Mom and Kids Live in a Car for More than Two Months

Receiving an eviction letter after being laid off due to the pandemic is one thing, but the insensitivity that the Houston mom felt was another.

The letter begins with the question, "Guess who's moving?" Then it was followed by an emoji and the word "YOU!!!"

The 33-year-old Houston mom explained to People that she was always communicating with the property managers. They were aware of their family's situation, and they have been informed that she is set to start a new job on August 24.

Despite this communication, Sonja still received the "insensitive" eviction letter.

The Houston mom shared that she was mad when she saw the eviction letter. She added, "I didn't think it was funny at all."

She emphasized that a lot of people were laid off due to the coronavirus pandemic, and that the letters were antagonizing.

All the trials that the Houston mom was going through made her feel being trapped in a big hole. She explained, "So it's like, I'm a single mother with two boys. I do the best that I can and am a very hard-working woman."

Sonja tried asking for assistance. She called 211 and the local health assistance but to no avail.

Aside from this, despite her eagerness to work, she has been denied employment for five times. 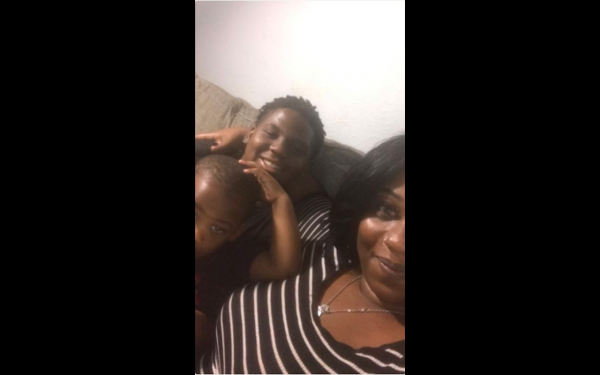 After sharing her story to the public, the Houston mom decided to create a GoFundMe page.

She initially wanted to raise 3,380 US Dollars, and however, after only two days, she was able to raise almost 30,000 US Dollars.

In a report of KTRK, the CEO of Karya Property Management, Swapnil Agarwal, has apologized about the eviction letter and how the Houston mom's case was handled.

Agarwal said, "I am apologizing personally in case it was insensitive." The CEO also admitted that if Sonja was indeed communicating for a payment program and was still given an eviction notice, then he says it is indeed their fault.

The report from People said that the regional manager has also apologized for the incident. 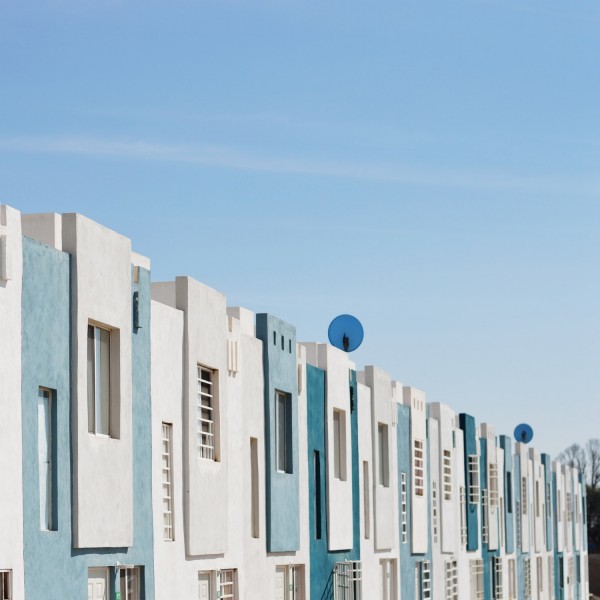