Alabama student, Kirsten Jones, tragically died after the boat she was riding went over a dam in the Black Warrior River. Her friends from the University of Alabama remembered her as a "fun-loving" spirit teen.

On Thursday, at around ten in the morning, Northpoint Fire Chief Bart Marshal said that they have recovered the body of the 20-year-old teen, according to AL.com. It was two days after Jones and two of her friends went out boating. Jones' two friends survived the incident, but she had gone missing.

Kirsten's father, Thomas Jones, told "The Tuscaloosa News" that at around eight in the evening on Tuesday, the trio's boat went over the river's dam. His daughter was a member of the Zeta Tau Alpha sorority and was out together with a sorority sister and a male friend. The accident happened ten minutes after they went out. 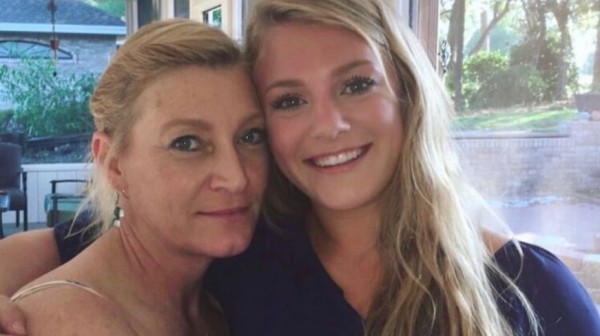 Senior Trooper Freddie Ingram, Alabama Law Enforcement Agency, told CBS affiliate WIAT that on Thursday morning, divers put sonar and cameras at the bottom of the river to recover Jones' body. He noted that the three teens on board were not wearing any life jackets.

Both the University of Alabama and Kirsten's sorority group confirmed her death. They wrote that they have "unimaginable grief" with the loss of the teenage girl.

The sorority wrote that everyone was blessed to know her because she was a source of light. Apart from that, she was also an amazing sister and friend. It also wrote that they will remember her because she had a fun-loving spirit, laugh, and authenticity.

It is with unimaginable grief that we mourn the loss of our sister, Kirsten Jones, PC ‘18. Kirsten was such a source of... Posted by Zeta Tau Alpha, Nu Chapter on Thursday, September 3, 2020

Because many loved her, she will stay in their hearts forever. Finally, it wrote that during this time, their thoughts and prayers go out to Jones' family and friends.

The University of Alabama also wrote that its people are saddened by the loss of Jones. They are mourning the death of one of their UA family.

"The Tuscaloosa News" said that Jones was majoring in health management and was from Niceville, Florida. She had hoped to work in the hospital or medical field one day.

The teen was at the prime of her life

Ingram told WIAT that what happened is extremely tragic. He explained that Jones was getting into the prime of her life, trying to figure out what she was doing with her life as she went through school. Then suddenly, something like that has happened to her.

Ingram said that it is a tragic situation. PEOPLE talked to a spokesperson for Tuscaloosa Fire and Rescue Service. However, the person has not immediately responded yet.