An 89-year-old widow starts blogging since the lockdown happened to give support to the people and cheer them up. Hazell Jacobs starts something new after the pandemic has brought an abrupt end to life.

Confined in her home

Living as a widow, Ms. Jacobs could only venture out into her garden for weeks because it was too risky for her to go out in public. Her daughters and grandchildren gave her regular phone check-ins, and benevolent neighbors brought her groceries.

Weeks before the health crisis, she suffered a minor stroke, and her sight has been affected by a chronic eye condition. So she pulled out hundreds of scarves, which he has gathered from traveling for decades, from her closet.

See also: Texas Couple Bravely Weathers Through Many Storms, Including COVID, in Nearly 50 Years of Marriage

On March 26, Ms. Jacobs started her blog, "Scarf Aid," and started writing. She shared memoir, essay, history, and travelogue as she radiates the British pep talk "Keep Calm and Carry On" vibe.

She wrote about her memories from her nearly 90 years of existence, starting from her childhood in Brechin, Scotland, to stints living in Hong Kong. She also included stories in California where her husband worked as a land surveyor to her travels across the globe. She also wrote some outings she went to that were close to her home. 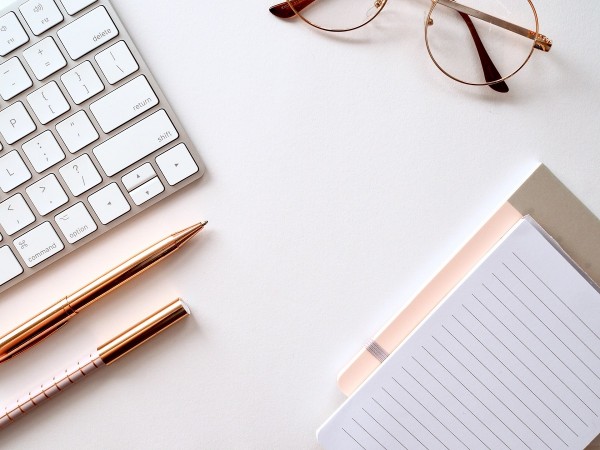 Relating to the current condition

On April 12, Easter Sunday, she wrote all about the Golden Gate Bridge and the "incredible skyline of San Francisco." She used the scarf that had vivid colors of a sunset over the sea and wrote words that relate to the current condition of the world.

She wrote that people are in their "individual Alcatraz situations knowing what lies ahead" but unable to escape. But she noted that "freedom lies ahead" because people are "not lifers."

Ms. Jacobs wrote entries for 100 days straight with the help of her 21-year-old granddaughter. A Manchester Metropolitan University graphic design student, Ella Ward, volunteered as a webmaster to help her grandma.

She assisted Ms. Jacobs circulate the blog to family and friends, who forwarded them to others. Soon, comments and emails from around the world came. People from North America, Europe, India, South Africa, and Australia responded to her blog posts.

Readers gave Ms. Jacobs a fresh sense of purpose in her writing, so she added brainteasers for puzzle-loving fans and added historical facts about people and places she mentioned. She has got about triple digits devoted audience every day.

The widow blogger is used to supporting others as she was a suicide hotline volunteer for many years. She knew that her role is to cheer people up, knowing that a lot of her friends are very down due to the pandemic.

Ms. Jacobs' blog has become a lifeline of sorts. It gave her back something that she had lost while in isolation. She said on a recent Zoom call that she is choosing the happy memories and skipping over the unhappy ones.

On August 30, she wrote about the new purpose of her scarves. She realized that she could sew into face masks to help more people get through this health crisis.