A young boy drowns after falling into a canal. Luckily, a stranger quickly rescues him.

The five-year-old son of a Scots dad fell from a bridge on The Kelpies Canal.

The young boy, Oliver Donachie, cannot swim so when he fell from the bridge, he was completely submerged in the water.

Barry Saigeon, the heroic stranger, saw what happened so he quickly jumped and rescued the young boy.

The dad of the 5-year-old boy looked for the heroic stranger who rescued his son from drowning. He thanked the man for his quick thinking that saved his child's life.

The day of the incident

Last Sunday, Sean Donachie, was with his wife and sons at the park. They were visiting the Falkirk landmark when Oliver fell from the bridge.

According to the dad, they did not expect that such an incident will happen. They were having a picnic at that time. Sean shared in an interview with a news outlet that they thought the place was child-friendly, so they did not mind that the kids were playing.

The dad said, "My wife was tidying up ad I went to put stuff in the bin and that's when Oliver fell in."

The young boy fell into the water when he slipped through a gap in the bridge.

The heroic stranger saves the day.

Sean shared that he was able to learn about his son's situation when he was already pulled out of the water.

Barry and his wife were near the bridge when they saw that the young boy fell into the water.

Sean said, "A man was standing with his wife who seen it happened and instantly jumped in after him and pulled him out."

The dad also shared that Oliver does not know how to swim. That is why he believes that if the young boy was not rescued, he could have easily drowned.

When Oliver was pulled out of the water he was scared and cold. Another stranger offered his jacket just to keep the young boy warm.

However, Sean felt that he needed to thank the people who helped them, so he looked for a way to do this. 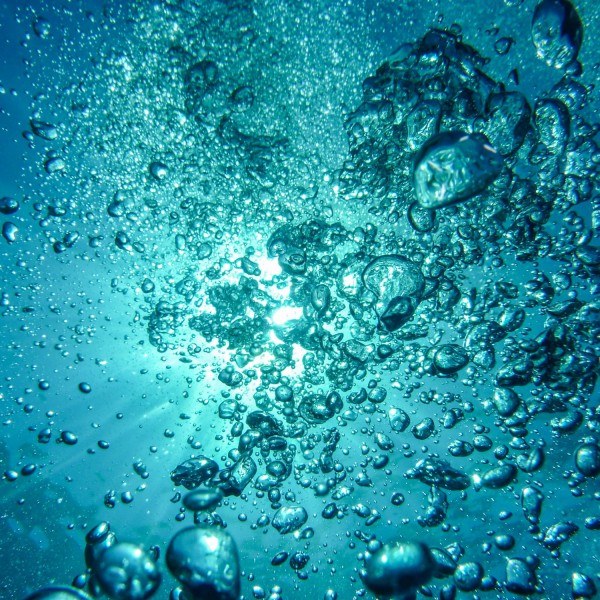 READ ALSO: A Tennessee Girl Makes Face Masks for Kids Who Are in Need

Looking for the heroic stranger

When Sean came home with his family, he realized how much the heroic stranger did for his son.

The dad tracked down Barry through Facebook and that is how he was able to thank the heroic stranger.

Barry, on the other hand, shared that he is happy that the young boy is okay. He said, "We were just in the right place at the right time."