A heartwarming dad and son reunion happened in North Bend after a Utah amber alert.

The six-year-old Utah boy, Terran Butler, has reunited with his father last October 3. It was after an amber alert was issued for Terran.

Last September 28, the dad of the six-year-old Utah boy, Tim Butler, reported that his son has gone missing with his biological mother during a supervised visit.

An Amber Aert was issued to notify the public that the young boy could be in imminent danger of death or serious injuries.

The mother of the child, Emily Jolley, took the young boy with her friend, Bonnie Jackson.

From Utah, they brought Terran to Oregon, which was 900 miles away.

When authorities were able to find Terran safely, they put into custody Jolley and Jackson. According to the Coos County Sheriff's Office, "Jolley and Jackson were arrested and transported to the Coos County Jail alleging the federal crime of Abduction and Kidnapping of a Minor and Taking him Across State Lines from the State of Utah and the Utah State crime of Custodial Interference 3rd Degree."

READ ALSO: Father reunites with family after three months of travel restrictions due to coronavirus

The heartwarming dad and son reunion

Before the heartwarming dad and son reunion, Tim received a call from authorities. He said, "The detective just calmly called and said, 'We have Terran, and he's safe, and everything is good,' and that's all I needed to hear." 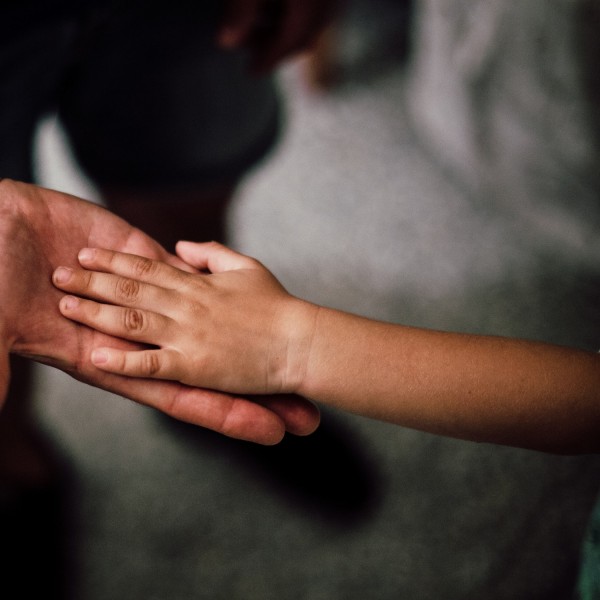 Tim and his girlfriend had to wait for Terran's arrival. They had to go through a five-hour flight from Utah to Northbend, where they met the six-year-old Utah boy.

During the heartwarming dad and son reunion, Tim could not let go of Terran. They were inseparable.

Worrying about his son's condition

When Tim has no idea yet whether his son was safe or not, he said that he could not stop thinking about all the worst possibilities.

Because of what happened, Tim believes that it has put things in order. Tim said, "You just worry about if your buddy is safe. Your family is what's most important."

READ ALSO: Australian Dad Sees His Newborn Baby for the First Time Due to Quarantine Lockdowns

Tim credits the heartwarming dad and son reunion to the detectives who put the time to find the six-year-old Utah boy. The dad said, "Just grateful that they sacrificed their time with their loved ones and families to help reunite ours, and they just worked around the clock."

Despite what happened, Tim says he has no anger towards anyone. He says that what he finds necessary is that his son is safe, and is reunited with them.

The six-year-old Utah boy is headed back to their home from North Bend.

There are no reports yet regarding Tim's decision about the cases filed against the biological mother of his young boy.