A Texas family sues hospital because it does not want to keep their brain-dead baby on life support. CNN stated that on September 24, a ten-month-old baby was taken into a Texas hospital. The outlet said that the infant was found unconscious and unresponsive in a bathtub.

Parents believe that their son has a chance to live

Mario and Ana Patricia Torres, Nick's parents, however, believe that their son still has a chance to live. They want to keep him on life support. The reason is that their child's heart is still beating on its own. They sued the hospital, alleging that it is "rushing to make a decision."

Dr. Matthew Musick, senior medical director of Texas Children's Hospital pediatric ICU, explained Nick's condition in court files. He said that the child's current condition and physiological changes are not related to the oxygen provided by the ventilator.

The ventilator could not help

Dr. Musick said that the ventilator could not stop or slow those changes inside the little boy's body, CNN stated. The outlet also noted that the boy's parents sought an injunction against the hospital and over $1 million. 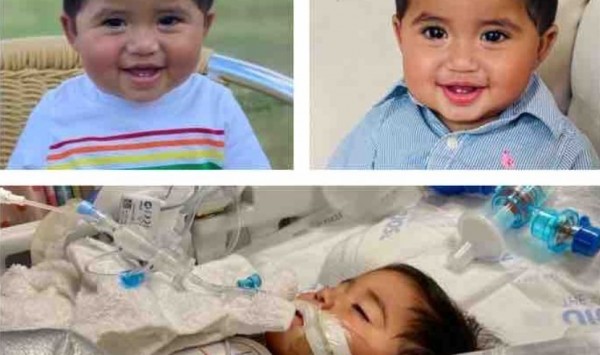 A judge denied it and gave the couple more time to file an accelerated appeal. It gave all sides until 5 PM on Wednesday to show proof to the court, based on the outlet. Court files said that the hospital maintains the "indisputable medical fact" that the baby showed "signs of postmortem deterioration."

It also noted that Nick had shown progressive signs of organ failure. It also included cardiac failure based on CNN. The outlet also said that the baby is dead, based on state law. Based on many evaluations, the child had shown that all spontaneous brain activity had already stopped.

Texas Children's Hospital told "PEOPLE" that their hearts are with the Torres family. It stated that losing a child is very hard for any family. The hospital is seeking to provide the most compassionate and best care for every patient it serves.

Kevin Acevedo, the Torres' attorney, explained to CNN the parent's side. He said that the case is about life and death, what they believe in, and who gets to choose when a child is taken off his life support.

Acevedo explained that the issues at the heart of the case are all about who gets to decide for the little boy. He noted that when doctors do not agree with the decision of the child's parents, the one to decide should be discussed for the best of both worlds.