A Florida mom on Tuesday had to perform her civic duties and mom duties.

As a citizen of a nation, there are duties that one needs to do - the same thing goes with mothers.

The Florida mom stopped to vote for the presidential elections while on her way to the hospital to give birth.

The officials with the Orange County Supervisor of Elections said that the Florida mom was already in her labour when she arrived at the voting precinct with her husband on Tuesday afternoon.

Karen Briceño Gonzáles, an election worker, said that the husband of the Florida mom asked a ballot for his wife to vote on, and later on told the staff that his wife was in their car, and was already in labour. 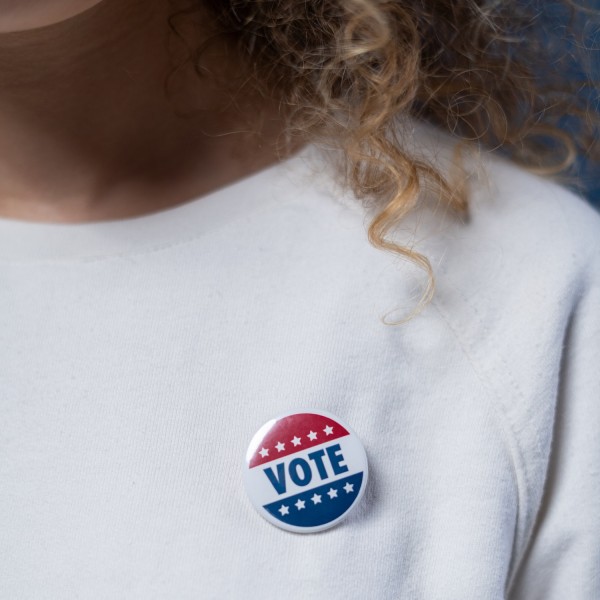 (Photo : cottonbro from Pexels)
Florida mom casts her vote before giving birth [she was already in labor]

The Florida mom asked her husband to stop and vote on their way to the hospital that is about a half-mile away. The husband also mentioned that his wife won't go to the hospital yet not until she casts her vote.

Gonzáles said that she quickly rushed outside to give the Florida mom her ballot, as well as to check her ID. The worker thought that the woman would fill her ballot out later, giving her a mail-in vote that she could send in by 7 p.m. on November 3. But to her and everyone's surprise, the Florida mom did some controlled Lamaze breathing that she was able to fill the ballot out right away.

Eileen Deliz, another early voting clerk for the supervisor's office, said that the couple did not speak and did not explain why the woman waited until she was in labour to cast her vote. Deliz shared her thoughts and said that maybe the pregnant woman wanted to come in-person at one point. That is why she was waiting, but she would not go to the hospital not until she voted.

READ ALSO: Baby Was Born in the Car Backseat on the Highway as Parents Were on the Way to the Hospital

At the polling precinct

The unexpected situation sent a bunch of smiles to everyone in the election precinct and all the workers.

Deliz said that they were all swamped, to the point that when something like that happens, it just makes their day. She added that every election cycle brings them an extraordinary and memorable little story.