A Detroit mom accidentally shoots her one-year-old daughter after an argument with a neighbor. Reports say that the argument was over food delivery.

The young girl is in critical condition, and the police have put the mom in custody and continue to investigate the incident.

According to MLive, the neighbors argued because of an Uber Eats food delivery. The details of the argument were not disclosed in reports. 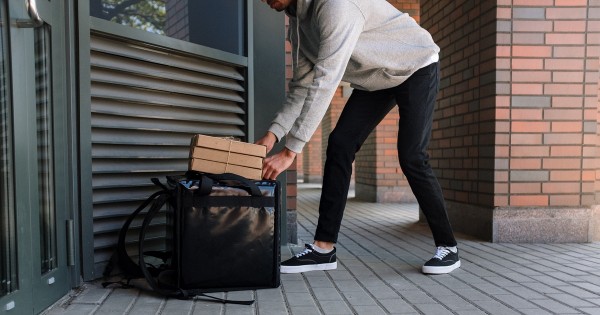 However, their argument escalated when the mom's neighbor wielded a hammer towards the mom and the one-year-old girl. Because of this, the mom opened fire on her neighbor.

Things went a little catastrophic when the gunshot struck the one-year-old daughter.

The young girl was sitting in a nearby car when the incident happened, and one of the shots struck her. 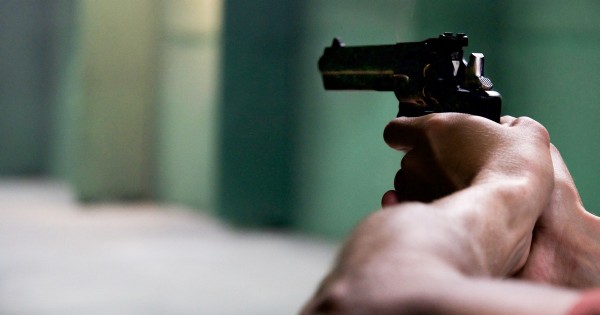 According to the mom's relative, the argument between these neighbors have been going on for quite some time already, "My three grandchildren stay here and this has been going on for over four to five months."

The incident took place at around 7:46 in the evening. The police immediately responded to the scene and brought the one-year-old daughter to the hospital.

The young girl was in critical condition, according to reports. In an article by Click On Detroit, the grandmother of the child said, "Now my granddaughter is fighting for her life and these people around here are still thinking it's a joke."

The mom is now under police custody. Investigation revealed that she has a concealed pistol license.

The gun and the hammer were both recovered by the police. 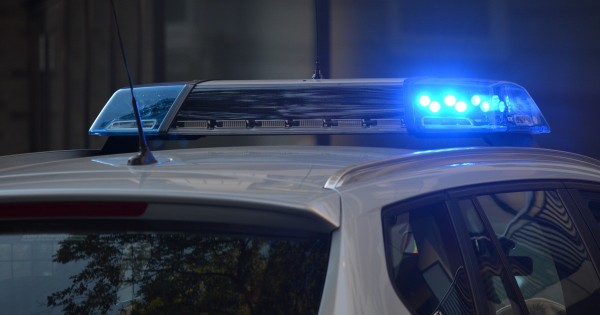 Aside from the fact that it was the mother who fired the shots, authorities are still looking for additional information on what happened that day.

Police ask for the help of the public. For those who have information on what happened, they may call Crime Stoppers at 1-800-Speak-Up.

According to the mom, who accidentally shot her daughter, they are afraid that the police are worried about the wrong person. A relative said, "When you got people coming at you to attack you and you reach back for your revolver, who says what might happen? So be it, they shouldn't even bother her."

READ ALSO: Mother and Daughter Bonding Ideas That Are Interesting and Unique