A study by Journal JAMA Network Open of around 30,000 women shows that "women born by cesarean delivery may have a higher risk than women born by vaginal delivery of being obese and developing type 2 diabetes during adult life."

Findings show that those born via the caesarian section are 11 percent more likely to become obese and have a 46 percent higher chance of becoming diabetic than those who were born via vaginal delivery.

Professor of obstetrics at Kings College London, Andrew Shennan, said that pregnant women should not be afraid to deliver via the cesarean section when needed. Nevertheless, it would be wise to consider the effects that it could have on their baby in the future.

There were previous studies done proving that children who were born via the C-section had an increased risk of developing childhood obesity. However, this current study is the first to show how C-section affected obesity later in life. The subjects were women born in the years 1946 to 1964. The authors also added that this was the first study to link cesarean delivery and type 2 diabetes. 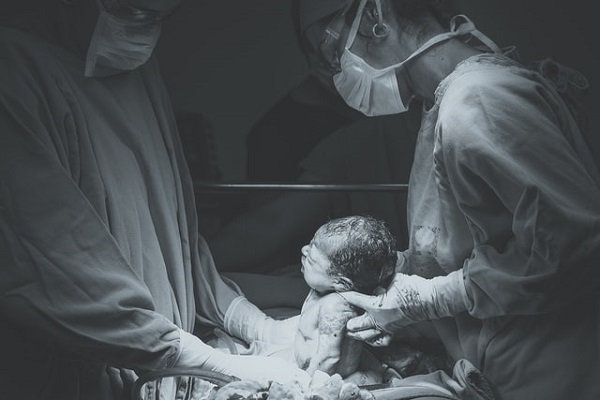 (Photo: unsplash/Patricia Prudente)
Babies born via caesarian section could have higher risk of being obese and diabetic in their adulthood.

Increasing Number of Babies Being Born Via C-Section

A study by Lancet showed that the number of live births via the c-section had been increasing from about 6 million in 2000 to 29.7 million in 2015. One in five babies is being born by caesarian section globally, showing that it is the most common inpatient surgical procedure and accounting for about one-third of births in the US.

There are times that delivery by caesarian section is necessary, especially if either the mother or the baby's life is at stake. However, many studies have shown that this surgical procedure is being done to low-risk pregnancies too.

The difference in the microbiota

An associate professor at the Harvard T.H. Chan School of Public Health Departments of Nutrition and Epidemiology and study author, Jorge Chavarro, said that there is still not enough evidence on how being born via a caesarian section affects the child's health. Nevertheless, there was "growing evidence" on how the baby's gut bacteria or microbiome is affected by the way they were delivered.

The study also showed that babies born through caesarian section have less diverse microbiota or gut than those who passed through the vagina. Typically delivered babies are found to have ingested vaginal bacteria as they cross the birth canal. In contrast, c-section babies have shown to get more bacteria from the environment and have fewer microbes that could protect them against obesity. 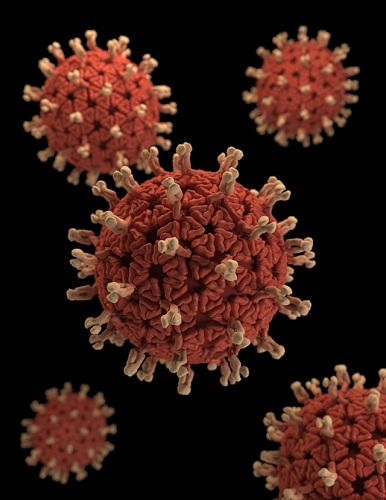 (Photo: unsplash/CDC)
Babies who were born via the caesarian section have fewer gut bacteria that fight against obesity, according to a study.

However, researchers noted that the differences in the gut bacteria were only seen in infants and younger children, and no evidence shows that this is the same until adulthood.

They also excluded other factors such as the body mass index (BMI), the age, or whether they were breastfed or not, so the results were solely based on the way they were delivered.

Finally, the authors said that even though they had the largest sample size and longest period of followup for the correlation of type 2 diabetes and caesarian delivery, more research is still needed.