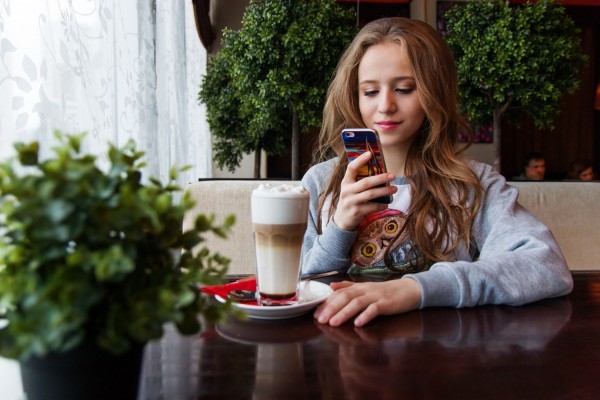 Now that most people are stuck at home, looking for activities to kill some time is the new thing.

Since the stay-at-home period started, it has been recorded that there is a spike in the number of Americans who called someone using video chat, which is at around 38 percent; while those who use video chat in the past have been calling someone more than the usual, which is at 37 percent.

Those who are part of the Generation Z have been using online video chatting websites even more, while half of the Millenials, who are known to be patronizing video chatting more than the other generations, have video chatted even more.

However, the data is not specific to the young people who are chatting with friends. That is because Zoom, another online video chatting platform, has recorded twenty times more active users within just three months difference. From 10 million users, Zoom has recorded over 200 million active users. Although it is largely used as a work from a home platform, Zoom has also penetrated the operations of churches, weddings, birthday parties, and even funerals.

Video chats as explained by experts

According to a 2013 study, there are more emotional benefits to using video chats like the ones available on Skype, WhatsApp, Facebook, and FaceTime, compared to email or phone calls. That is because it uses audio and video and contains expressions and body language. Video chats, according to experts, is a way to maintain social contacts, even during a time when social distancing is a must.

What could be the danger of video chatting?

When parents see their children spending most of their time on their phone with friends on the other line, there are some things that parents should look out for:

In the video conferencing platform Zoom, a phenomenon is known as "Zoombombing," which recently made the rounds on the internet. This phenomenon refers to calls being directed to wrong conferences.

Zoom acknowledged this problem when its CEO Eric Yuan said in his letter about the issue that they are proactively fixing the issues.

2. Everything can be recorded and shared.

Even with or without the security and privacy issues of certain platforms, there still is a high possibility that when the intentions are not good, the person on the other line may record their conversation and video chat.

Studies show that even if people know each other in person, abuse may still occur. Ninety percent of those who have been abused know their offender personally. So, even if the child claims that you know the person on the other line, parents may opt to impose the rule that they may only do so when they are there to listen.

4. Sextortion is on the rise.

When children fall victim to predators who want them to send jeopardizing photos or videos, it becomes a never-ending abuse. There are even some recorded instances when a single photo ended up with a gallery of them sent to an abuser.

There are ups and downs to using video chatting especially nowadays, but parents can avoid the hassle of its downfalls by keeping an eye on their kids.