A 4-year-old Tennessee girl bravely battles terminal brain cancer. Her parents could not do anything but tearfully watch their daughter's life fall apart.

In February, Ciara and Joey Lanham's world crashed when they learned that their daughter, June, had health issues. Tests revealed that she had six tumors in her brain and down to her spine. One month later, the doctors confirmed that the little girl had rare brain cancer.

They said that June has Choroid Plexus Carcinoma and Leptomeningeal Disease. This happens when cancer cells migrate to the cerebrospinal fluid. The 24-year-old mom told PEOPLE that their life was forever changed. 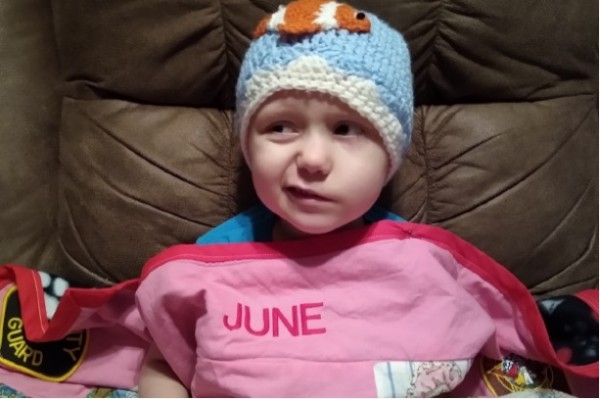 She said that there is nothing she could do to take away the pain of her child. She also said that the hardest thing for a parent is to watch her child fall apart.

Both parents losing their job

Apart from having to endure the pain of seeing their daughter fell ill, the parents also have to face losing jobs. Joey had lost his work at a boat company that had run out of unpaid, job-protected leave under the Family and Medical Leave Act (FMLA).

On the other hand, Ciara is also losing her job as a sales agent due to the same reason. Ciara said that it is sad for them to choose between spending time with their child, bringing them to checkups, and staying overnight, or to keep their job. 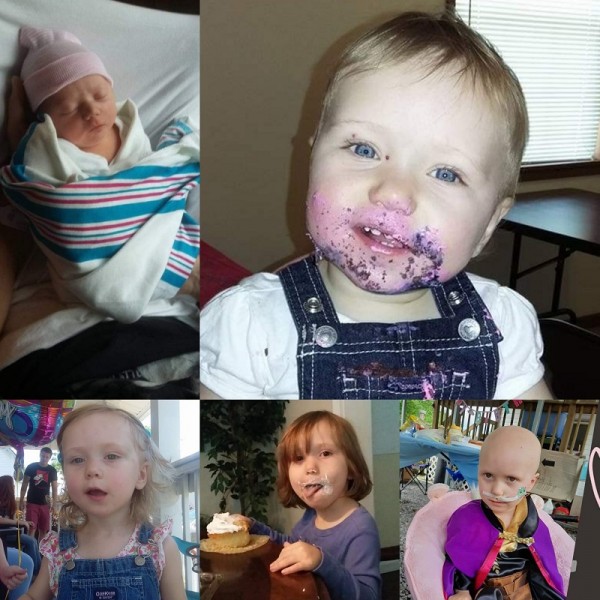 She also said that it is sad that all FMLA could give is three months for parents when their child is very sick and is dying. Ciara had no choice but to create a GoFundMe page to help them with their medical expenses.

Ciara explained that Joey's salary was the majority of their income. She explained that after her husband lost his job, they also lost insurance and now their savings have been wiped out. She said that 2020 has hit them hard.

Last year of September, June had been struggling walking and keeping her balance. The doctors said that she was having gross motor delay so they had her wear braces and undergo therapy. The girl was also diagnosed with a lazy eye, then in January, June complained of headaches for the first time.

A CT scan found two tumors in her brain. One of them was on her brainstem, while the other was at the top of her brain. June got admitted and they run a full-body MRI where they learned that she had four more tumors in her spine and brain.

On March 3, doctors said that June had terminal brain cancer, which they noted was already in that stage in the past. Ciara said that since then, her daughter had tumor removal and had undergone four chemotherapy cycles but was unsuccessful.

Recently, her daughter started with another drug, and as of Wednesday, June's tumors have stopped spreading and growing.

Her parents made a Facebook page "June's Fight" to document her progress. Ciara hopes that their daughter's story will urge other parents who experience the same to speak up. They are praying for a miracle every day.