A Virginia boy donates 22,000 diapers plus wipes to help single moms get through the pandemic. He used the money he earned in his lemonade stand to buy the necessities for donation.

Cartier Carey is into investing back into his community in Hampton, Virginia, after earning money using lemons. Instead of saving up for himself to buy treats or opening up a savings account, he uses the money he collected to help others. 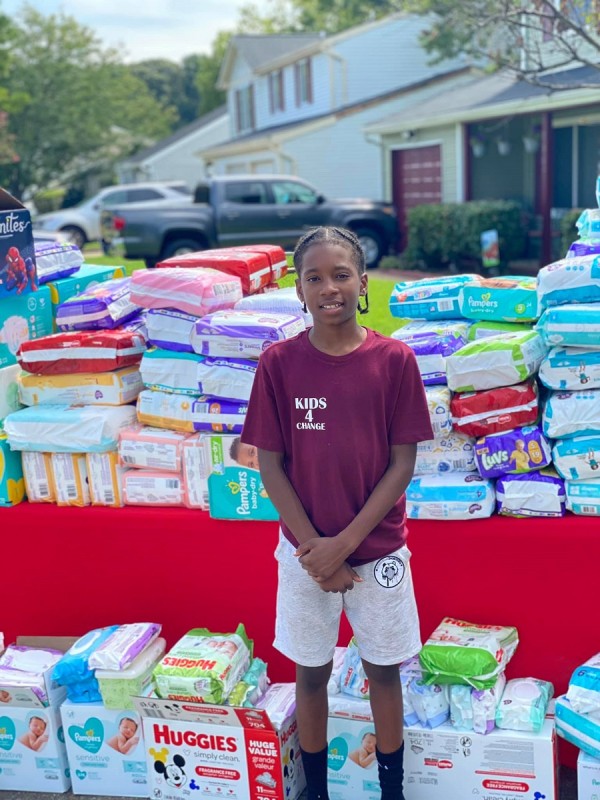 The goal of the 11-year-old boy is to help single mothers in need. He knew that these moms are in distress due to the financial uncertainty brought about by the health crisis. So he decided to focus on the basics: diaper and wipes.

Brittany Stewart, Carey's mom, told CNN that her son does not want to spend money on himself. She said that Carey just wants to continue buying diapers and giving them to moms every day.

It all started when Carey visited his grandmother who is living in an economically depressed neighborhood. Since he was very keenly observant for his age, the boy saw how many women struggled to raise children on their own. 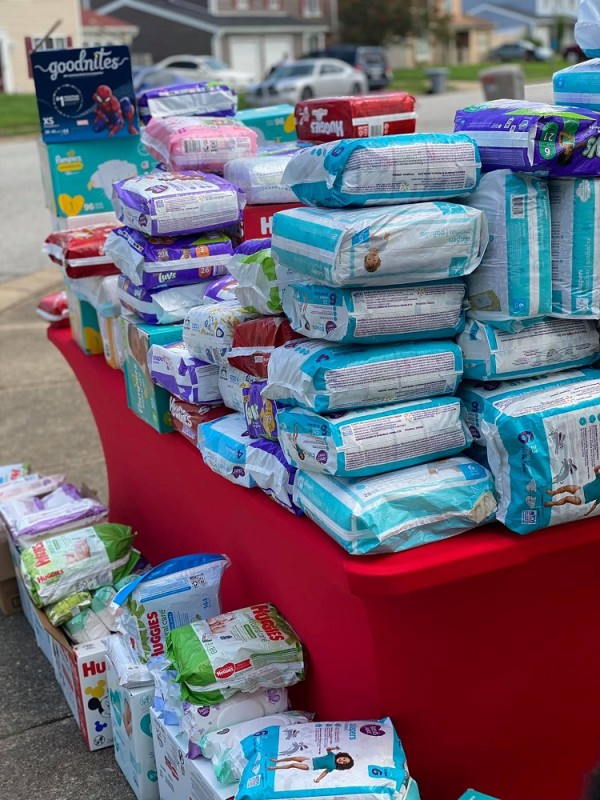 His first instinct was to find a way to help the moms. Stewart told "Virginia-Pilot" that as Carey grows older, he becomes more understanding of his surroundings. Her son came up to her one day and asked her if they could help some moms. Stewart asked her son what he wanted to buy, and that is how they came up with the idea.

Carey had raised about $5,000 through his lemonade stand and donations by the end of July. Because of that, he was already able to distribute roughly 6,500 diapers. He has already given 22,000 as of September, which is close to his goal of 25,000.

The helpful boy has launched "Carti packs" before he became a "lemonade mogul." It is a community initiative that provided care packages for the homeless. Each pack contains soap, tissue, deodorant, and hand-warmers.

See also: Teens with Disabilities Do Community Service to Give Back During the Pandemic

Carey explained that his greatest joy comes from the gratefulness of the people he has helped. One mom broke down in tears and gave him a big hug after receiving his donated goods. The boy told ABC News that he almost cried because he was touched by how moved the mom was from his good deeds.

Carey said that it helped make him want to keep helping others. He believes that he is never too young to save lives and be a hero. All he wants is to make a difference in the lives of the people in need.