The parents of the two dismissed students are challenging the decision of the university. They have hired a lawyer, Brett Joshpe, who shared the details of the parents' decision about the Northeastern University's punishment to their children.

Northeastern University is one of the many schools in Boston that rented space in hotels to ensure that students are kept socially distanced. Their students were staying at the Westin Hotel.

In one of the rounds made by university officials, it was reported that 11 students were caught violating the social distancing protocols of the school.

However, Joshpe said that these students were not partying and were only watching a basketball game while wearing masks. The lawyer added that the students tested negative for coronavirus. 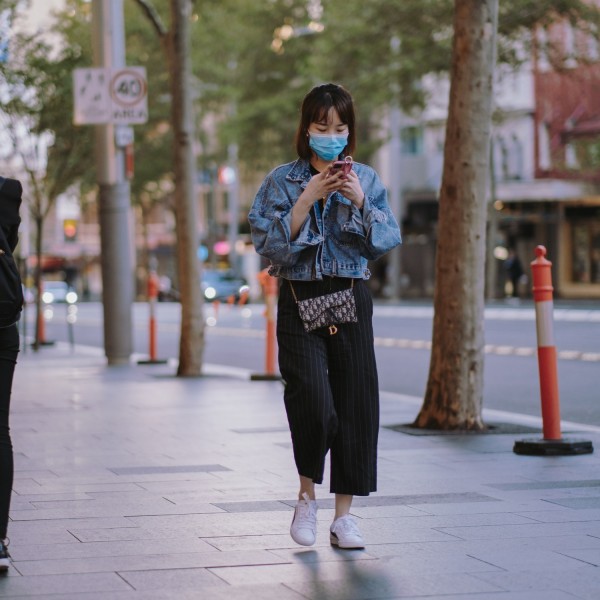 The lawyer's thoughts on the Northeastern students' dismissal

According to Joshpe, he no longer named his clients because they already have been humiliated by the university's decision. He added that the punishment given to the students was "grossly disproportionate, rigid, and imperious."

Joshpe believes that it led to the mischaracterization of the behavior of the students involved. Besides, he believed that the accounts of the university on what happened that day were deceitful.

Aside from these, Joshpe said in a statement that it seems like the families are robbed of 36,500 US Dollars when the university decided that the tuition of the dismissed students will not be refunded. He said, "Outrageous does not begin to characterize it, and this matter is not going away."

The Northeastern University's side

In an article from the Boston Globe, it was said that the university declined to comment on the matter. However, NU has previously said that students have been provided with all the rules and consequences on social distancing protocols.

The Northeastern students even signed forms that meant they understood all the policies implemented by the school.

NU also said that all of their students are always notified about the social distancing protocols and other health safety precautions to avoid the spread of the coronavirus.

Joshpe said in the article for the Boston Globe that Northeastern University has unclear and implementation is not consistent.

In other universities, parents and students are also complaining that even if the rules are not clear, but still, the sanctions are harsh.

Experts say that if the rules implemented by universities will remain unclear then it is more likely that they will face legal challenges.

READ ALSO: Amid the Pandemic, Mother and Daughter Duo Starts Medical Careers Together