A gender reveal party in Massachusetts went wrong when the dad-to-be accidentally fired the powder cannon the wrong way. Instead of shooting powder up to 30 feet, the cannon fired straight to the crotch of the dad-to-be.

Mom-to-be, Kristin, and dad-to-be, Tom Cressoti, had their gender reveal party with friends and family. Indeed, knowing their baby boy's gender is a memorable experience for the couple married for six years. 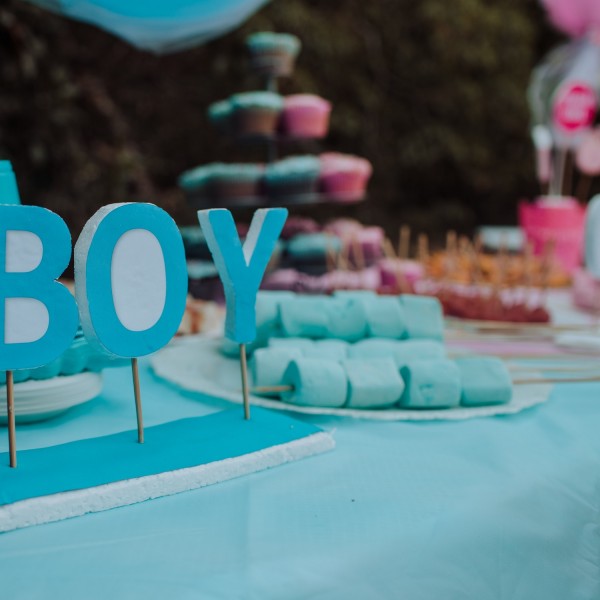 READ ALSO: Newborn Baby Left in a Box Outside a Missouri Home

Kristin and Tom had no idea on what the gender of their second baby is. That is why they decided to reveal it in front of their loved ones.

Like other gender reveal parties, the couple decided to do the revelation using a creative way: a cannon powder.

However, things went a little out of hand when the cannon powder was fired in the wrong direction.

In a video clip of the couple's gender reveal, the mom and dad-to-be were standing next to their first child, Ella, who is four years old.

The people in the party counted down from five before the couple fired the cannon powder. Kristin was the first to fire the cannon, followed by her husband.

There was some blue powder seen from the blast. However, both the cannons were facing the wrong way. Unfortunately, Tom's cannon fired straight to the crotch of the dad-to-be. He curled up on the floor, saying, "You gave it to me the wrong way." Kristin replied, "I did not know."

Although excited to know that this time, they will welcome a baby boy, the couple shared that they were initially filled with shock when the gender reveal has gone wrong.

In an interview, the mom-to-be said, "The overall reaction was shock, followed by laughter. Once everyone knew we were all ok we had lots of laughs about the event."

In the video, one of the audience even joked that Tom need not have a vasectomy. That is because of what happened.

The 43-year-old dad-to-be did not have any permanent damage due to the incident. Tom was quick to recover in just a few minutes.

The couple also shared that the instructions in the box of the cannon powder were not clear. They were not aware that they were holding the cannons the wrong way.

The couple's second baby is due in February next year.