The giant pumpkin weighs more than 1,500 pounds and is believed to be one of Britain's largest pumpkins ever grown.

The giant pumpkin is just one of the many produces that the father and son are growing in their garden. The dad, Gerald Short, and his son, Oliver Short, started with this hobby five years ago.

Gerald is 52 years old, and Olivers is only 13 years old. The father and son duo lives in Watlington, Oxfordshire.

Recently, the father and son duo had their giant pumpkin join a national competition. To move it to the competition place, they had to use a tractor from their home to the venue.

Their giant pumpkin officially weighed 1558 pounds. It came second in the competition.

At first, the dad, Gerald, thought that growing giant pumpkins was a crazy idea. That was when he attended a national show of giant pumpkins.

He said in an interview with the Independent, "I thought they must be absolutely insane. Why would you go through so much effort to grow stupid big things like that?" 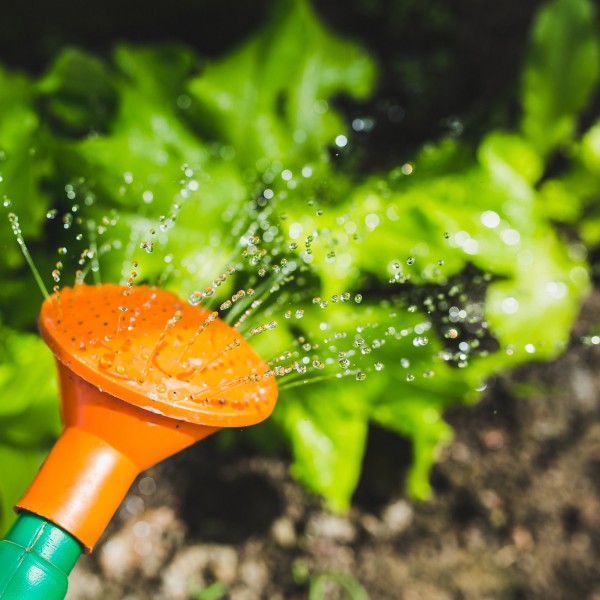 (Photo: Kaboompics .com from Pexels)
Father and Son Grow Giant Pumpkin; They Had to Use a Tractor to Move It

Ironic as it may seem, when the dad started growing pumpkins, he started thinking of growing giant ones. He said, "Something must have triggered in my brain."

The science and techniques of growing giant pumpkins

According to Gerald, growing giant pumpkins is not the same as any other process in planting. He shared that it involves a lot of science and techniques, "There (are) so many things to learn about growing these vegetables you don't just stick it in the ground and water them and hope them to be bigger every year."

READ ALSO: Young Boy Reunites with Family After Being Stuck Overseas Due to the Coronavirus Pandemic

The inspiration in growing giant pumpkins

When the dad started growing giant pumpkins, his son also joined him in his hobby. Just recently, Oliver was able to grow a pumpkin that weighs 448 pounds.

Growing produce is not Gerald's main job. He works in a record store but spends most of his free time tending to his pumpkins.

When asked about his interest in growing pumpkins beyond their regular size, Gerald says that he traces it back to his father. He said, "My dad always said if you're going to do something, do it properly." Although it did not particularly talk about the father and son's hobby, Gerald thinks he took his father's advice seriously, "I started growing giant pumpkins, I've taken it to an extreme."

READ ALSO: Viral Video: Young Golfer Swings Perfectly to Hit a Hole in One [He Is Only 5 Years Old!]