The idea that a couple will stay together for a long time is music to some's ears. However, some couples opt to take a different direction. Although it is not something that is planned, some couples end up getting a divorce.

Why couples get divorced is a common question children in the marriage or other couples might be interested to know.

Surveys and experts have narrowed down the most common reasons for couples getting divorced.

Here are some of those:

Although this one might sound like a cliche, finances get in the way of a couple, leading them to decide to get a divorce. According to a survey conducted by INSIDER in 2019, 36.1% of the 51 couples said that financial issues are common reasons why they decided to get a divorce.

The problems brought by money led to some of the stress and tension in a couple's relationship.

In an article by Forbes, the money styles of every person might have something to do with conflicts in managing finances.

READ ALSO: Knowing How to Date After a Divorce: Emotional and Practical Tips for Moms and Dads

In the same survey by INSIDER, 23.5% cited their reason for getting a divorce is because of domestic violence. The participants shared that the violence is either due to physical or emotional abuse. 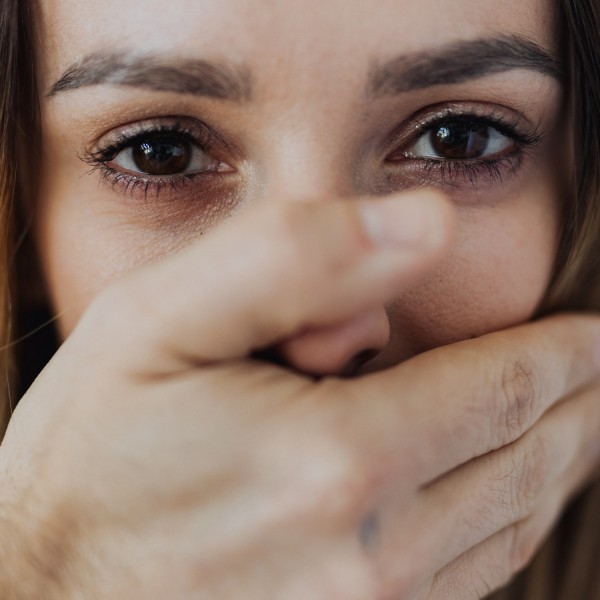 In a separate study by the United Nations Office on Drugs and Crime (UNDOC), it discovered that in 2017, around 50,000 women were intentionally killed by their partner or a family member.

According to an article from Psychology Today, another commonly cited reason why couples choose to have divorce is the intrusion of in-laws in some family decisions.

Some partners often feel they are not protected by their spouse when the in-laws are in the story. 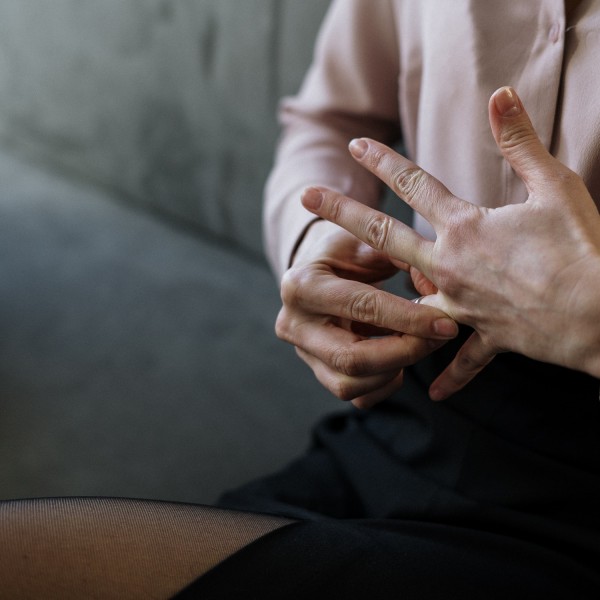 (Photo: cottonbro from Pexels)
5 Usual Reasons Why Couples Get Divorced

Sometimes, when infidelity is discovered, couples can no longer mend what has been damaged by the affair.

In some instances, the partner is no longer willing to work to repair or forgive their partner. That is because they sometimes feel that the wound is too deep to be fixed or healed.

Even if a couple lives in the same house or sees each other every day, one of the most common reasons why there are couples that get divorced is not having enough communication. Sometimes, instead of communicating with each other, couples end up arguing with, avoiding, or evading each other. 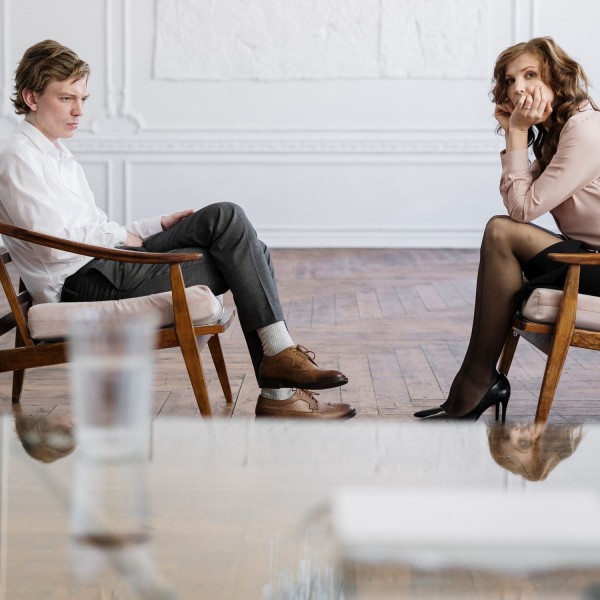 (Photo : cottonbro from Pexels)
5 Usual Reasons Why Couples Get Divorced

That leads to constant conflict, thus, making the marriage toxic and unbearable to each other.

READ ALSO: Are Divorce and Separation Emerging Trends After the Pandemic Quarantines?