Playing is vital for a child's personal growth and development, whether within a group or solo. While kids learn a lot when they play with their parents, playing by themselves helps them develop their creativity more.

One thing parents want their kids to do is to play solo because they have to meet deadlines, do house chores, or to rest. As a result, they buy pricey toys with all the mesmerizing lights and sounds to make sure that their children get the best toys there is.

However, in reality, traditional toys offer the best service for your kids. It lets them go wild into their imagination. But how can a mere ABC block attract your children into playing by themselves without the captivating lights and sounds? Read on to find out how to initiate independent play without spending a fortune.

Choose the right kind of toys

To encourage active play for your child, give them passive toys, aka traditional toys. Give them dolls and building blocks and see what they would create with them. Since nothing is too flashy about them, your kid will surely think of an idea to busy themselves with the plain toys you have given them.

You want to let your child have his solo play, but there are a ton of things that could make his life in danger. Make sure that you childproof the space where you want your kid to be immense in their play.

Do not overpower your child

Allow your child to lead the game when you spend time playing with them. It helps your child learn how to lead so they would become reliant on their own. 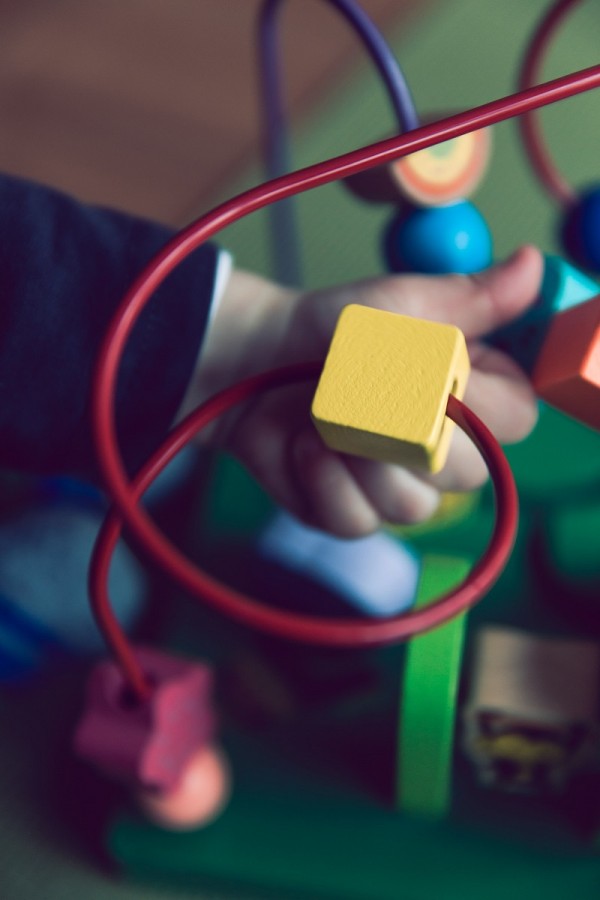 If you want your kid to lead the game, make sure that it is not too hard for them to manipulate. When children feel that they could not do the play on their own, they might get bored or seek someone else's help.

Be sure to be nearby

Children want their parents or caregivers within earshot for them to feel secure as they indulge in their solo play. You might want them to play independently, but you should not scare them by leaving them alone.

If you want to encourage your child to play on his own, do not make a long speech by telling them to busy themselves because you have chores or work to do. Instead, tell them in a bright and happy tone that "It's time to play!" or something of the same meaning.

Commenting or praising your child for a job well done by playing alone could minimize their interest in it. Let them play as they want but avoid saying praises nor rewarding them.