Children play with toys that parents or caregivers give to them. More often, adults give them gadgets to play with, thinking that it could enhance their growth more than traditional toys. In reality, old-school toys beat gadgets in helping kids with language development.

A study published in JAMA Pediatrics proved that gadgets are not that helpful when it comes to children's development in the language. The research team found that parents spoke less and had lesser responses to baby babbling with electronic toys.

The team's study revealed that babies use their vocal cords less when they play with electronic toys that were advertised as language-promoters. The lead author of the study, Anna V. Sosa, hypothesizes that most parents let the child interact with the toy while they stay on the sidelines.

The research builds on a body of research that is growing and suggests e-books and electronic toys have affected the way parents play with their kids. They make the adults have lesser meaningful kinds of verbal communication with the young ones.

Temple University psychology professor, Kathy Hirsh-Pasek, explained that parents stop talking when you include gadgets and gizmos during child play. While she was not involved in the study, she also found the same effect with e-books and electronic shape-sorters.

Hirsh-Pasek said that a toy should only be ten percent toy and 90 percent child. She explained that it is the other way around with electronic toys because they make the child fill in the blanks only. 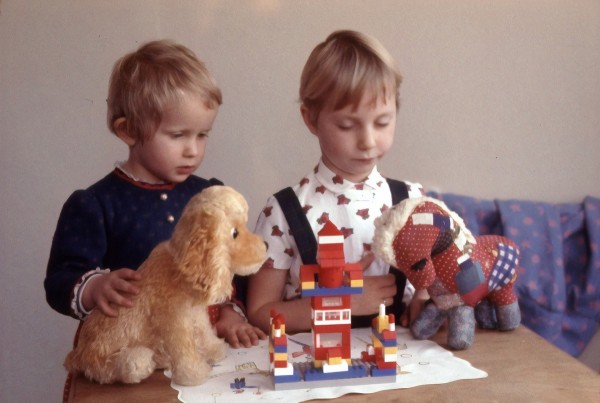 Sosa and her team did another study by giving parents from a larger group with three sets of toys. They gave adults electronic toys, traditional toys, and board books. They let parents of ten to 16-month-old babies have a 15-minute play with each set of toys for three days.

They gave parents recording devices that were turned on for the whole session. Erica Jones, a mom of a ten-month-old at that time, shared her experience. She noticed that she would talk to fill up space for her child.

However, she realized that she did not feel like talking when there were electronic toys. She said that she felt weird to talk over the noise. She found the research useful because it had helped to remind her to avoid letting her child play with electronic toys.