The Texas police shared a video by the Duncanville Police Department warned parents about leaving children in hot cars.

Since April, a total of 19 deaths among children have been recorded in the United States. The cause of these deaths has been accounted for being left in hot cars.

Just recently, another child was left in a hot car in Texas. Fortunately, Texas police officers were able to rescue the 1-year-old child. When the Texas police found the child, he was covered with vomit and was already crying.

READ ALSO: Should Parents Be Alarmed? Here Are the Coronavirus Symptoms in Children [Experts Reveal]

In the Duncanville Police Department's Facebook post, they shared that they discovered the child was left alone in the car after receiving a call from a concerned citizen.

One of the Texas police officers rescued the baby by shattering one of the vehicle's windows. The police decided to keep the child in the patrol vehicle while waiting for medical help.

Paramedics arrived in the area to check on the child.

The mother of the child arrived afterward with the grandmother and two other siblings of the child. According to authorities, the incident was because of misunderstanding and false assumptions. Child Protective Services and the Dallas County Grand Jury was called regarding the incident.

The video that the Texas police shared on the Duncanville Police Department Facebook page shows how important it is to make sure that a child is not left inside a car. When the baby is inside a car, they can experience heat stroke as the car's temperature increases fast, even when the windows are cracked open.

Research shows that among the cases when a child is left inside the car, 54 percent are because parents forgot.

The video shared also gave parents tips on how this could be avoided. The phrase, "Where is the baby?" should be kept in mind when stepping out of the car. Also, parents should develop the habit of checking the locks so that parents will not forget.

Although some might think that it is impossible to forget a child in the car and that no parent will ever forget their child, it is possible, according to Dr. David Diamond's research. 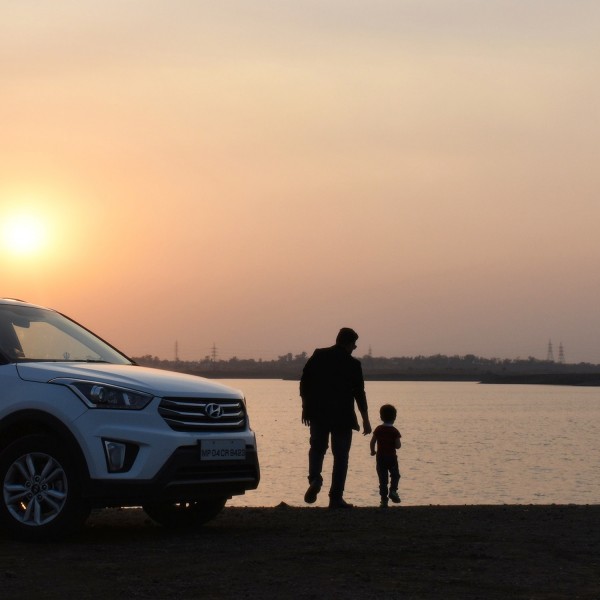 The "Forgotten Baby Syndrome" is when a parent completes tasks like usual, but parents tend to forget about the child in a car due to a slip of memory. According to Dr. Diamond, "You might not even remember the trip. But it's common to drive right past the store and come home. When your partner says, 'Where's the milk?' you feel flustered because you remember the conversation, but for some reason you came home instead."