A Texas baby was killed, and her brother was wounded in a shooting incident caused by a teenager.

According to reports, the Texas baby girl was only one year old, and her brother is only nine years old. The brother is now in a stable condition.

The suspect in the crime, a teenager, is now under police custody for questioning.

According to reports, the incident happened last Tuesday at around 5:15 in the afternoon.

The household was a single-parent home, and the parent left to run an errand. The three children were left at home when a 14-year-old neighbor came to the house unannounced.

The children did not know that the teenager had a loaded gun with him. There are no clear reports yet as to how the shooting incident transpired.

The teenager was brought to police custody.

Police already brought in the teenager for questioning. Because the teenager is still a minor, his name was not disclosed, and he is now booked in the Van Zandt County Juvenile Detention Facility. 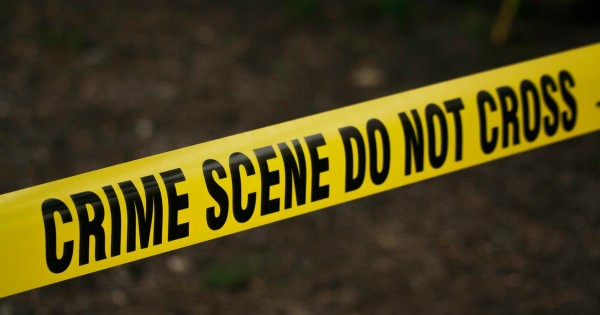 (Photo: kat wilcox from Pexels)
Texas Baby Killed, Brother Wounded in the Shooting of a Teenager

Police are gathering all available evidence for their continuing investigation. The Child Protective Services have launched a separate investigation into the shooting incident.

Charges were filed against the teenager.

Authorities said that the teenager owns the gun used in the shooting incident.

The charges filed against the child included the unlawful carrying of a weapon, a type of a class A misdemeanor; and making a firearm accessible to a child.

The Kaufman County Sheriff's Office described the incident as an "accidental" shooting.

The response to the incident

After the incident, the Forney Fire Department and CareFlite were dispatched to the home at Windmill Hills at Forney.

According to inforney.com, two CareFlite medical helicopters were dispatched and initially responded. The helicopters landed at a nearby school but were disregarded later on.

A report by the Kaufman County Sheriff's Office disclosed that the Texas baby girl was shot in the head. Responders pronounced the baby girl died on the scene.

On the other hand, the 9-year-old boy was immediately transported to a hospital in Dallas, Texas, the Children's Medical Center. His injuries were described as non-life-threatening. 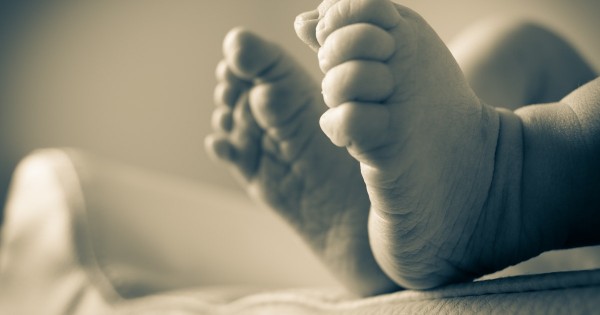 (Photo: Martinus from Pexels)
Texas Baby Killed, Brother Wounded in the Shooting of a Teenager

However, because of the shooting incident, the brother's finger was severed. He is now in stable condition.

Aside from the baby and her brother, two other minors were in the home during the shooting incident. One was a sibling of the two children, and the other one was a neighbor.