Sarah Mills, a mom of three, shared how she feels being a special needs parent. Commenters have divided opinions about her post.

The 33-year-old mom revealed that she hates autism and believes that it should not be celebrated. She has three children, Hendrix, 10, Monroe, 7, and Morrison, 3. Two of them have the condition. The other one is still undergoing testing.

The mom blogger shared the daily hardships that she faced on her Facebook page, "Amongst The Stars." Her post has gained thousands of likes, shares, and comments from people with different perspectives. Some have praised Mills for being honest and real, while others were angry about her showing hatred against autism.

The mom wrote how she feels

Mills wrote that she loves her children more than anything in the world, but admits hating autism. She knows that as a parent of children with the condition, she has to love, embrace, and celebrate it. But she opened up that she felt battered, bruised, and traumatized.

She said that she would never wish anyone to have the same journey as hers. She is so angry about the label because it means she has to be proud of it. The mom said that she is living with unpredictable and uncontrollable mood swings. She has a child that grows stronger, smarter, and crueler with each meltdown.

Every day, more and more children get diagnosed with autism. Instead of looking for ways to curb it, people push to embrace, accept, and adapt. She feels it is inadequate.

Mills feels that she is a complete failure due to the stigma around carers and parents who struggle or fear it. For her, it is not something to celebrate, and she is scared about seeing it now.

She hates autism, not the people with autism

Mills explained that while she hates autism, she does not hate the people diagnosed with it. Just like how she hates eczema, but not her daughter, who has it.

She hates how people look when her children meltdown. She also hates people's judgment and says that the kid only needs a "good smack." She hates the lack of support and understanding for carers, and how people do not care about the mental stress it brings.

Even though the mom knew that her post angered many people, she felt that it is important to share her thoughts. She wanted to make other parents like her to feel less lonely. She said that someone will always find any opinion or thoughts that you have offensive. She refuses to glorify something that upsets her children because it does not define them. 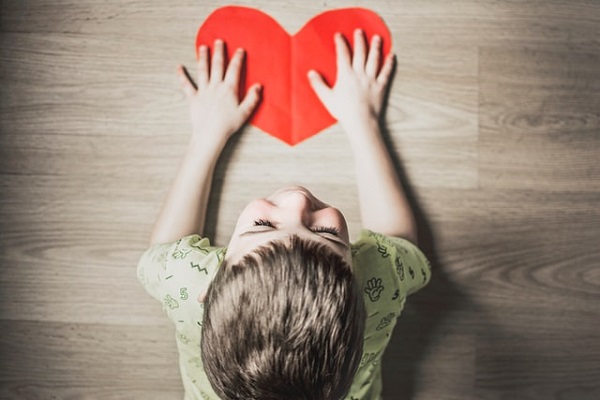 Mills said that TV shows only highlight the intelligence of people with the condition without knowing its dark side. She shared that it is not all IQs and witty conversations.

She received many messages from parents thanking her for voicing out what they could not say. She knew that so many felt alone and pressured by society. For her, parents need to hear that it is okay not to love everything that is happening. Finally, she said that raising a child with special needs is lonely, so she only did her part to help others.

Mom of Triplets Dies After Second Hospitalization Due to COVID-19