The father and daughter relationship that Vinny and Jaccinda Tafoya are practically non-existent. The two have not seen each other for fifteen years.

However, the recent fires that wiped the belongings of the father, Vinny, resurfaced the father and daughter relationship.

The damage of the fire

The California fires affected millions of acres of land in Oregon, Washington, and California.

Vinny lived in Oregon, when the fire struck his area, he had to evacuate quickly, leaving behind his trailer truck and the rest of his belongings. 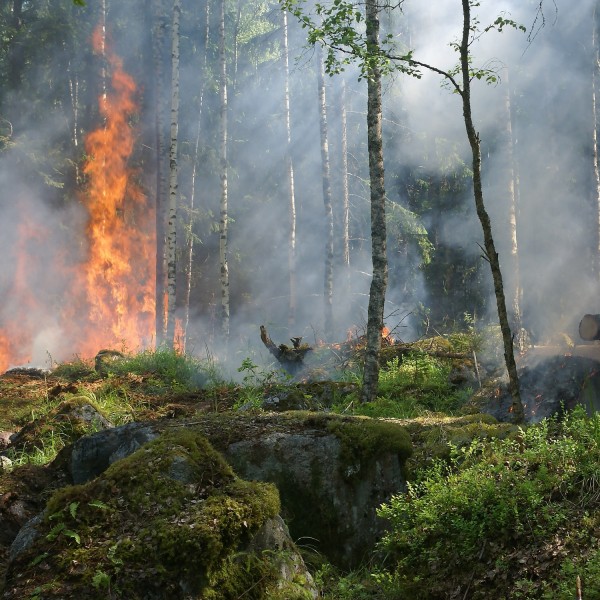 All he had was the clothes he was wearing during the time of the California fires. Despite this, he still had the drive to help other people affected by the wildfires. He helped rescue live stocks and other animals like pigs, horses, and dogs.

Aside from damaging around five million acres of land, the California fires also left 27 people dead.

READ ALSO: Texas Volunteer Mom Tragically Died Putting off Wildfires [She Was Working with Her Son]

The resurfacing of the father and daughter relationship

After fifteen years of not seeing each other, the daughter, Jaccinda, suddenly felt that her daughter needed to meet her grandfather, Vinny.

The California fires ignited this idea even more.

Recently, the daughter decided to visit her father, and she is happy to know that Vinny had found a home. She said, "His front yard was just incredible, trees with fruit, gardens there, tons of chickens."

When Jaccinda realized that her father lost everything in the fires, she knew she had to do something. That is why she decided to raise funds.

When the father learned about his daughter's gesture, he was blown away. He said, "I have done nothing to elicit such love. I wasn't a decent dad to her. Mostly wasn't even around."

READ ALSO: Family Loses Home to Fire After Dad Died Due to Coronavirus

Rebuilding after the California fires

Even if the wildfires have caused too much damage to Vinny and his community, the dad remains positive that they will be able to rebuild after this tragic incident.

He said, "This fire is tragic, but it's also bringing us closer than ever before and cleaning the forest of all the overgrowth." 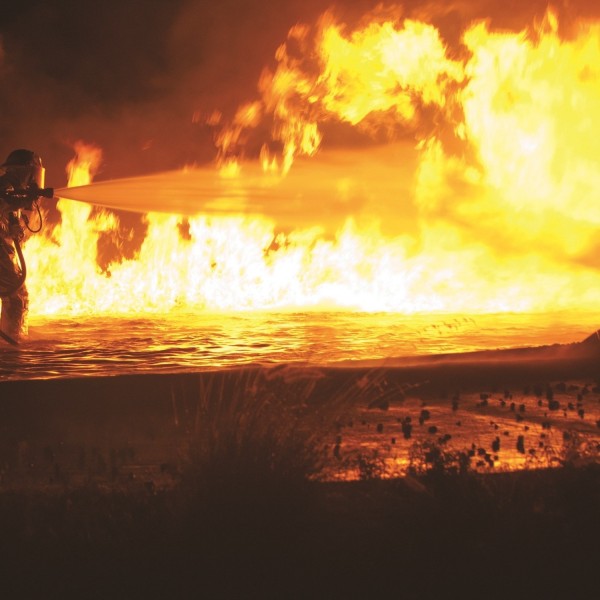 It was not only the father and daughter relationship that was strengthened by the fires, as the Vinny's community is stronger this time.