A 17-year-old student, Shamsia Alizada, tops the national exam after surviving a suicide bomb incident. On Thursday, television announced that out of nearly 200,000 students on Afghanistan's national university entrance exam, she achieved the highest score.

Her mom's smile was the best gift

Alizada's mother saw the results, and personally told her the good news. Alizada said in an interview that she thought her mom was joking, but then she saw her mom had the brightest smile. She said that her mom's smile was a gift that made her day more than gaining the highest score in the country.

Two years ago, she was preparing for the competitive university entrance exam at a tutoring center. Suddenly, a suicide bomber walked into the lecture hall that was packed with over 200 students and detonated the explosive vest he was wearing.

Some wounded, others died

The then-junior student's friends and other young women died from the blast, while others were wounded. Such kind of violence has been ending the dreams of women and minorities.

Girls were not allowed to go to school under Taliban rule. Thankfully, the success of young Afghans like Alizada became bright spots that allowed girls to go to school. Apart from that, they were also able to translate unrealized Western goals into social mobility.

During an interview with Etilaatroz, Alizada was studying at the Mawdud Academy for free because she was so bright. She said that the suicide bombing incident had left her depressed, which led her to drop out of school. After the repairs, teachers urged her to return to school. 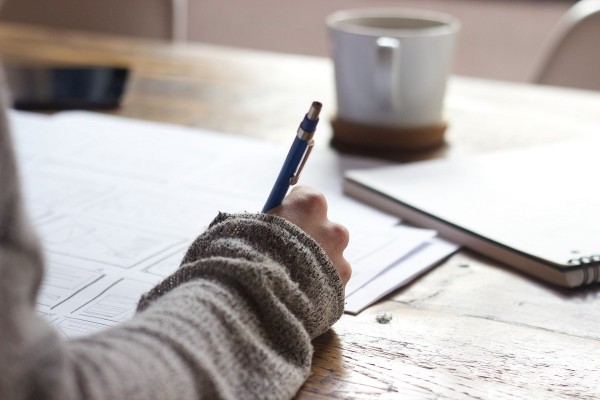 She knew she would do well in the exam

Alizada knew that she would do well on the university entrance exam, but she did not expect to become the top one.

The education opportunities' expansion has been a happy story. The enrollment has increased up to ninefold after twenty years of investment. Across Afghanistan's urban centers, there were private universities that have popped up.

According to Khaama news, which cites the National Examination Authority head, Abdul Qadir Khamoosh, more than 200,000 students took the exam this year. Alizada has become a fierce and heartwarming hero, the rarest of things in Afghanistan.

Khadim Karimi, an Afghan editor, wrote on his Twitter that the country is proud of her. Karimi, who works at Etilaatroz, covered Ms. Alizada's story and described how she stood up despite the hardship.

He wrote that the top student is an example of not giving up and rising from the ashes. The publisher of the same news outlet, Zaki Daryab, wrote that Ms. Alizada's father is under a mountain in a coal mine and added that the dad would surely be glad to hear of the good news.